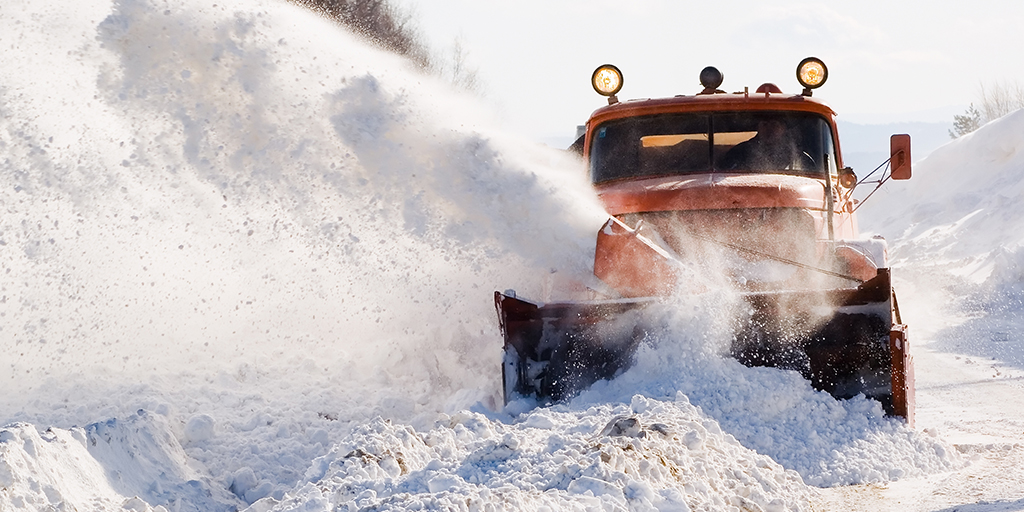 The tort of private nuisance involves an unreasonable interference with a plaintiff’s use and enjoyment of their property. According to the case law, in order for the interference to be considered “unreasonable”, it must be such as would not be tolerated by the ordinary property owner or occupier. Further, a substantial interference is one that is “non trivial, amounting to more than a slight annoyance or trifling interference.”

In Steadman v. Corporation of the County of Lambton, 2015 ONSC 101, the plaintiffs brought a private nuisance claim against the County of Lambton for damages sustained to their farm as a result of the defendant’s road maintenance procedures conducted during the winter. More specifically, the salt used by the defendant to de-ice the road adjacent to the plaintiffs’ property contaminated their wheat and soya crops, reduced the value of their property and resulted in a stigma as a result of the contamination.

Based on the evidence presented at trial, the judge concluded that the defendant’s conduct caused a substantial and unreasonable interference with the plaintiffs’ use and enjoyment of their farm. As a result, the plaintiffs were awarded damages for lost crop yields, the cost of soil and plant tests, and compensation for the diminished value of the farm. However, based on the judge’s review of the case law, he did not award damages for the stigma associated with the contamination. The judge also found that upon becoming aware of the contamination, the plaintiffs were not required to take positive steps to reduce the effects of the contamination by digging irrigation ditches or erecting fences to prevent the winds from blowing the salt towards their farm.

As a strict liability tort, whether or not the defendant’s conduct was negligent or intentional is largely irrelevant. As long as damage can be established, the defendant will be held liable. Factors that may be considered in assessing whether the nuisance is actionable include the type and severity of the harm (e.g. whether there has been physical damage, or interference with the enjoyment and comfort of land; the duration of the harm; the character of the neighbourhood, including zoning designations; the nature of the defendant’s conduct; the utility of the defendant’s conduct; and the plaintiff’s sensitivity). The Supreme Court of Canada, however, has stated that the courts are not limited to a closed list of factors. Rather, the factors to be taken into account depend on the circumstances of each case.