Off The Clock But on the Watch

Outside Acts and Termination For Cause

By Merovitz Potechin on Tuesday November 11, 2014. 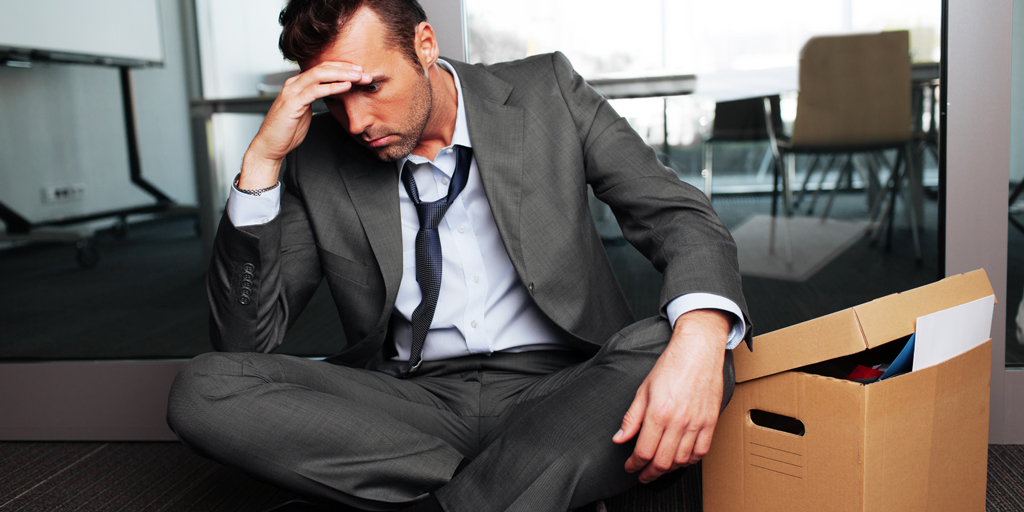 Jian Ghomeshi’s public termination by the CBC and Mr. Ghomeshi’s subsequent explanation of the reasons for his termination have once again brought into focus the issue of how acts outside the workplace can lead to discipline or for cause termination. Employers and employees alike should be mindful that these kinds of situation are very fact specific and court and arbitration decisions are reflective of this fact. Not all acts of what courts have called moral turpitude are equal and neither are all employees. The nature of the act, the reputation of the employer and the visibility and notoriety of the employee are among the important factors that the court will take into consideration when determining whether discipline or termination was appropriate.

Termination for cause has been defined as the ‘capital punishment of employment law’ and for good reason. When an employee is terminated for cause, they are not entitled to notice. As such, the threshold the employer must meet when carrying out such a termination is quite high. There must either be a chain of discipline before the termination or an action of the employee must be so egregious that it destroys the employment relationship. Typically these terminations deal with acts that occur in or are related to the workplace. Often they involve dishonesty, workplace harassment or a fundamental breach of trust. But what about someone like Mr. Ghomeshi who was allegedly terminated for actions unrelated to the workplace? How can something that occurs outside your place of work and is not connected to your job form the basis of a for cause termination?

The CBC terminated Mr. Ghomeshi in an effort to protect its reputation. It is alleged by Mr. Ghomeshi that the CBC took the position that his ‘conduct was unbecoming for a prominent host’. Broken down, this means that the CBC fears that the public will identify Mr. Ghomeshi’s behaviour with their brand thereby creating negative public opinion which leads to reduced viewership and less advertising dollars. They may also be concerned about his co-workers desire to continue to work with him given the allegations. What would a court or, in Mr. Gomeshi’s case, an arbitrator consider in deciding whether such reasons are justified? The trier of fact would engage in a contextual analysis of the situation. They would consider the act complained of itself. It does not have to necessarily be criminal to attract sanction. If it is criminal, sometimes a charge is enough. Courts have found that even mere allegations are sufficient to support a for cause termination where certain acts are involved. The trier of fact would assess the public profile of the employer. This does not mean that to have a reputation to protect you have to be the CBC, Canada’s iconic broadcaster. You could also be a small company in a tight knit town or a local company with significant community ties. The question is, could the employee’s alleged actions attract a negative perception of the employer. Along the same lines, a court would also look at the visibility of the employee. Are they a face of the company, in a significant position of trust or among the rank and file, meaning would the public or important business partners identify this person with their employer? Another item to be assessed by the trier of fact is whether this act interferes with the employee’s ability to continue to do his job. This can be a question of the willingness of the person’s co-workers to want to work with them. It can also be a question as to whether as a result of their act, they can no longer perform their job. All of these facts will be scrutinized carefully. Any one of them could be determinative, but not necessarily.

The bottom line in these kinds of matters is that the more the analysis skews in favour of the employer, the more of an uphill battle the employee will face in bringing a successful action or grievance.