Businesses are often influenced by new laws on a local, provincial and national level. As of April 1, Ontario business owners will have to consider a new business law regarding equal pay for equal work. The legislation enacted at the start of the month includes some labour law changes, including requiring full-time and part-time or casual employees to make the same amount of money for the same work.

In Ontario, it is illegal to pay someone less due to that individual’s gender. However, the government contends that a gender wage gap exists after a two-year review of labour relations. The government says that part-time workers often consist of women and new Canadians, so by paying part-time workers less, the gender wage gap is maintained. This legislation is designed to combat this issue.

Some businesses say that they already pay according to responsibility and not full-time or part-time status, so the new business law will not affect them. Others say that the province should be looking into other small business issues, such as property and energy costs. Minimum wage also continues to be a hot topic across the business community in Ontario after being raised to $14 per hour earlier in the year.

Like most pieces of legislation, there are limitations to the new business law. For example, employers have a way to prove that wage gaps are due to seniority and not gender or part-time status. Students under the age of 18 who work less than 28 hours per week are also exempt from the regulation. A lawyer can help anyone with questions about this or other business law standards in Ontario.

Lawmakers often pass legislation to protect consumers, though sometimes the laws they pass can be controversial to business interests. In Ontario,... 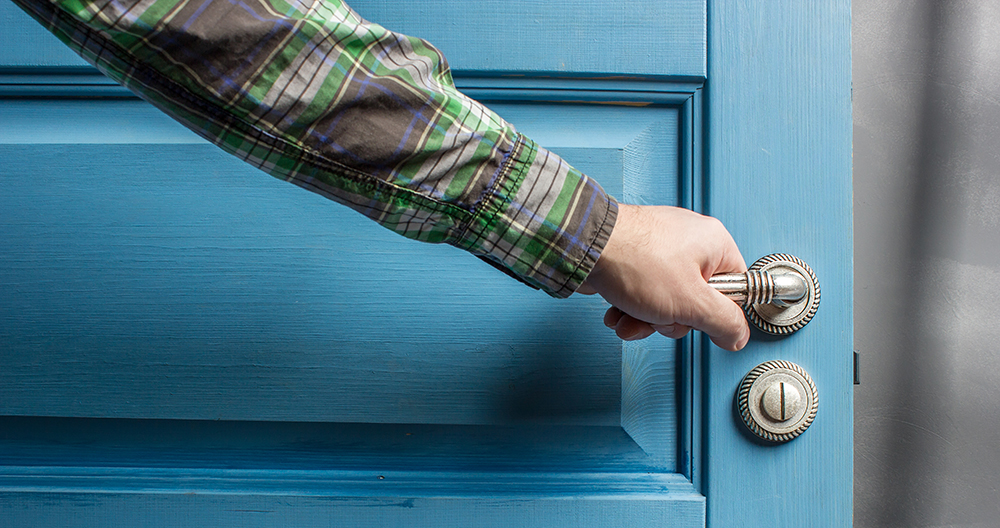