By Merovitz Potechin on Tuesday September 16, 2014. 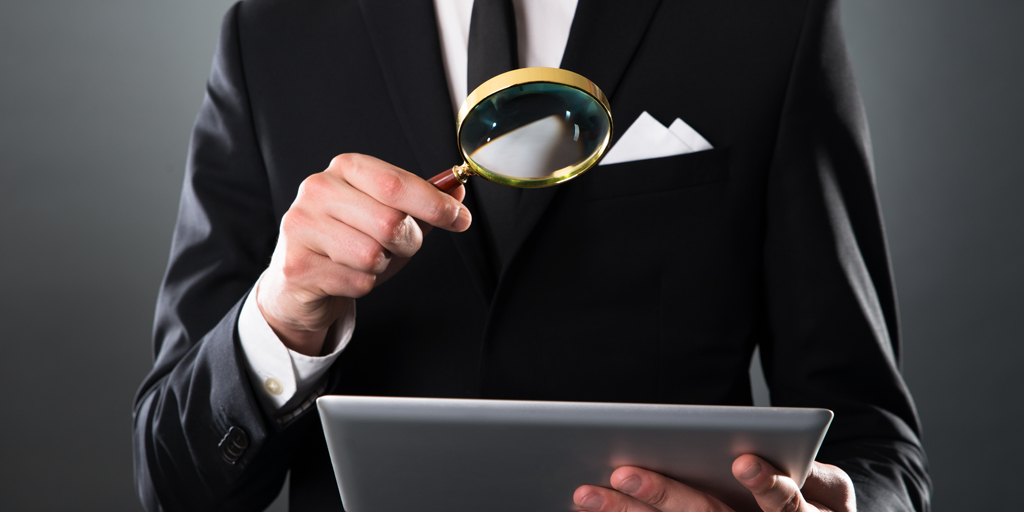 Franchises are sometimes presented under the guise of trademark license agreements in an attempt to avoid the requirements of the Arthur Wishart Act, which protects franchisees by imposing strict disclosure obligations on franchisors and giving rescission rights to franchisees where the franchisor fails to meet these obligations.

The court agreed that the substance of the agreement, rather than the form, was key to determining whether the Act applied.  It examined the relationship between the parties and considered whether other hallmarks of a franchise agreement were present, such as significant control or significant assistance by the (supposed) franchisor of the (supposed) franchisee’s method of operating its business.  A trademark license alone, while being a common element of a franchise agreement, is not enough to establish a franchise.  In fact, the Act specifically states that it does not apply to a single license for a trademark, logo, or other commercial symbol.

In this case, there was no evidence that the Respondents used their contractual rights under the License Agreement to dictate to the Applicants how to design or run their business. The Respondents did not create the Applicants’ restaurant, did not assist them in operating it, and did not supply goods or services to it. The License Agreement provided that the Applicants were responsible for developing the restaurant business, including creating the décor and colour scheme, creating the food and beverage products, promoting the business, and choosing its franchisees.  The Respondents’ rights under the agreement were limited to the protection of the integrity of their trademark.

The decision highlights the elements that a court may look at in order to determine whether a relationship constitutes a franchise. If any of these elements are present in a proposed agreement, the potential franchisor should consider whether the Arthur Wishart Act applies prior to executing any agreement.