Destruction of Evidence Can Cause You to Lose Your Case 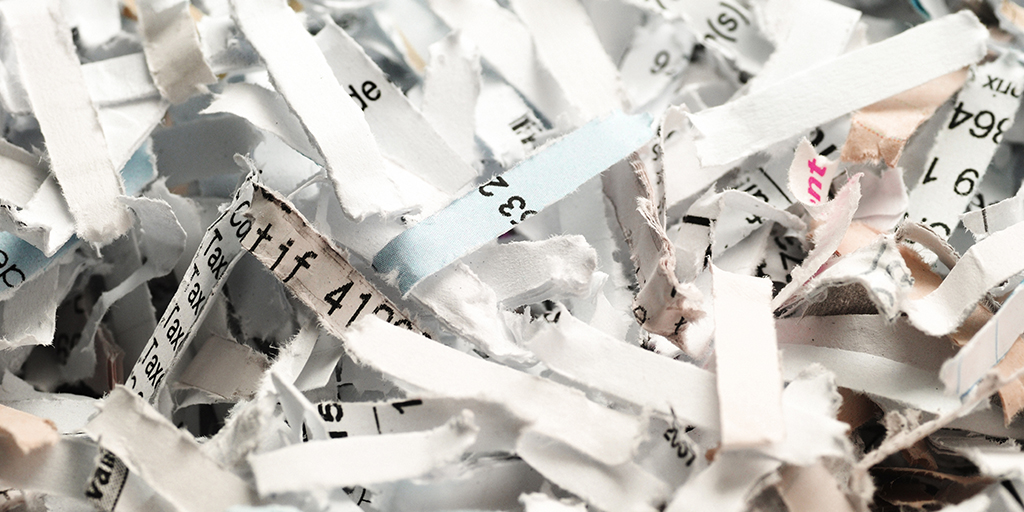 Sometimes actions that a party takes before a court action is started can cause them to lose their case. An example of such a situation is where a party destroys evidence prior to a court action starting.

In Forsey v. Burin Peninsula Marine Service Centre, [2014] F.C. J. No. 1046, Maxwell Forsey brought his fishing vessel to the Burin Peninsula Marine Service Centre for some routine maintenance. The vessel was removed from the water by means of straps and a hydraulic lift and was placed on keel blocks located in the marine service centre’s yard. Cribbing made of wood was then placed along the sides of the vessel, by the marine centre’s employees, followed by cross-bracing to secure the ship in an upright, stable position. Once the cribbing was in place, the straps were removed. The vessel subsequently fell. Two days after the vessel fell, a marine surveyor attended the marine service centre to survey the damage and to prepare a report in it. However, the marine service centre had removed the damaged cribbing prior to the surveyor’s arrival.

One of the issues at trial was whether the marine service centre was negligent in using materials for the cribbing that was not fit for its intended purpose and whether the cribbing was properly constructed. Since the cribbing was removed prior to the surveyor’s arrival, he did not have a chance to inspect it. This raised the issue of spoliation of evidence.

The court described spoliation as “…the intentional destruction of evidence relevant to ongoing or contemplated litigation, where a reasonable inference can be drawn that the evidence was destroyed to affect the litigation.” Spoliation gives rise to a presumption that the destroyed evidence would have been unfavourable to the party who destroyed it. This presumption, however, can be rebutted by demonstrating that there was no intention to destroy the evidence.

The court held that spoliation requires the following elements to be established:

The moral of the story: if you suspect that someone might sue you, do not destroy any evidence. In fact, it is probably best to talk to a lawyer to see how you should preserve the evidence in question. In today’s electronic world this is extremely important since evidence can come in many forms: emails, text, tweets, Facebook posts and the like. You don’t want to do anything to that might affect your ability to recover such evidence since it could come back to haunt you in the form of a presumption that the lost evidence is unfavourable to your case.

For more information, contact our Disputes and Litigation team at Merovitz Potechin LLP.