Child Injured at School – Who is Liable?

By Eytan B. Rip of Merovitz Potechin LLP on Friday September 13, 2019. 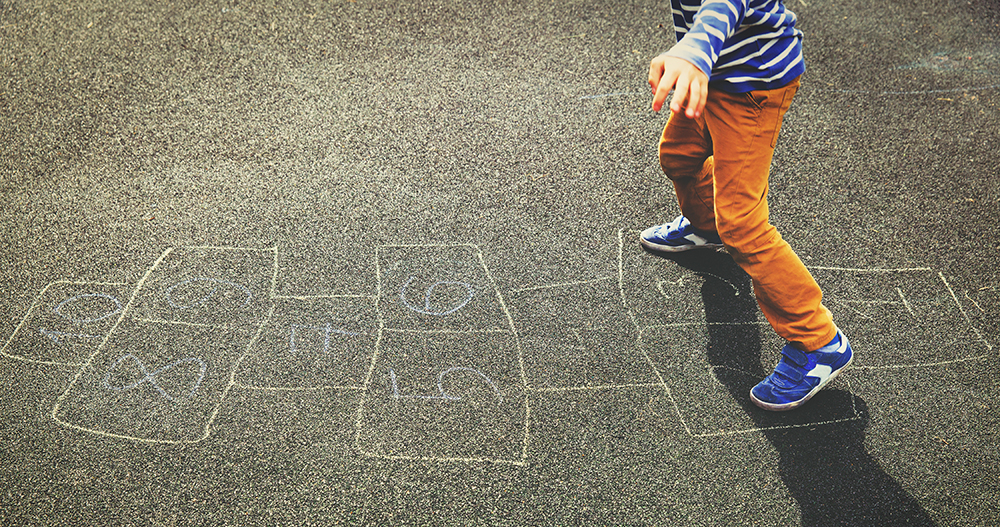 With kids now going back to school, it is worth discussing one of the main concerns parents have when another person is in charge of watching their child: who is responsible if there is an accident and your child gets hurt? If your child is injured at school, can you hold the school, amongst other parties, responsible? For the purposes of this discussion, we will restrict the analysis to the liability of schools alone. It should be noted that all parties involved in an accident that results in injury could have liability to the injured party.

What is the standard of care at school in Canada?

The general standard of care in schools that is owed by the authorities at the school during their supervisory duties is “that of the careful or prudent parent” as originally described in Williams v. Eady (1893). This means that the teachers and staff at the school are expected to care for the children in the same manner as an attentive parent would.

Does school staff have a duty to provide constant supervision during recess?

The standard of care dictated by Canadian Courts states that supervisory teachers on recess duty do not have to have an eye on all children at all times. Specifically, as discussed in Hentze (Guardian of) v. School District No. 72, 1994 CanLII 173 (BC CA),  the standard of care will “depend upon many factors, including the nature and size of the area to be supervised, the number and ages of the students involved, and the nature of the activity or activities that are in progress.”

What if your child is injured at recess?

The Supreme Court of British Columbia heard a case in 2013 involving a child injured at recess where the parents sued the school , the child responsible for the injury and that child’s parent. The school board and another child involved in the incident along with her parents were added as third parties to the lawsuit as well. In Gu v. Friesen, 2013 BCSC 607, an 11 year old child was injured while she was giving her friend a piggyback ride when one of their classmates came along and pushed them over. The girl providing the ride fractured her elbow and her parents sued the school in particular for failing to provide adequate supervision during the recess break.

Was the student who caused the injury at fault?

The court found the 11-year-old boy responsible for the injuries since it was reasonable to assume he ought to have known his push could result in injury.

It should be noted that the court did not find that the boy’s parents could be found liable, since “the liability of parents for the torts of their children must stem from a failure to supervise and control the child, according to the general standard of parents in the community”. This duty does not extend beyond actual in person supervision. So, doing a poor job raising your child does not create liability, at least not in this instance.

Was the school also at fault?

The Court also heard arguments that the school itself should be held liable. The school had rules and standards that considered pushing to be dangerous. They also had a ‘family manual’ discussing proper behaviour and discipline standards.

The court considered three ways in which the school might be at fault.

1) Was it negligent to allow piggybacking?

There was disagreement between teachers on whether it was allowed or not. Regardless, the judge found that piggybacking was not to be considered inherently dangerous, but rather it depended on the manner in which it was carried out. The judge found that the school was not at fault simply because they allowed piggybacking to happen in the recess yard.

2) Was there an inadequate recess supervisory regime?

Was the school at fault because they only had one teacher on recess duty during the accident? Despite the size of the yard, the judge found that the yard was “the kind of set-up that could be managed safely by a single supervisor, circulating around or scanning the various areas for any signs of difficulties.” Of note is that the judge decided that constant supervision was not the standard owed.

3) Did the supervision provided by the teacher on duty that day fall below the required standard?

Even though the teacher on duty did not see the accident, the judge found that even if constant and proper supervision was in place, it is possible that the push could have still occurred and lead to injury.

Legal options when your child is injured at school

If you have any questions regarding the supervision your child is receiving at school and whether or not there are legal options in case of injury, contact the disputes and litigation lawyers at Merovitz Potechin LLP.

Posted By: Eytan B. Rip of Merovitz Potechin LLP

As a litigator focusing on employment law and civil litigation, Eytan Rip emphasizes working together with his clients to obtain desired outcomes. Before joining the firm in 2013, Eytan was a sole practitioner and has appeared before the Ontario Superior Court of Justice, the Ontario Court of Appeal, the Ontario Labour Relations Board and the Human Rights Tribunal of Ontario.

In his spare time, Eytan enjoys live music, cooking for his wife and daughter, and powerlifting – a sport in which he is a former national medalist in the bench press discipline.

It has now been a little over two years since adjudication and prompt payment came into force in Ontario.  To... 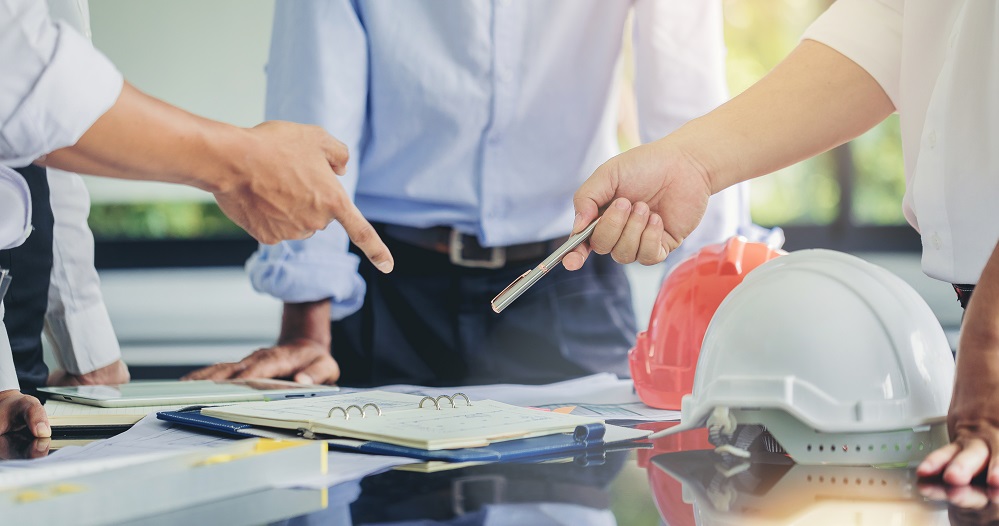 Smart Contracts in the Courts

Cryptocurrency trading and other forms of investment are enabled via smart contracts that execute themselves according to rules defined by... 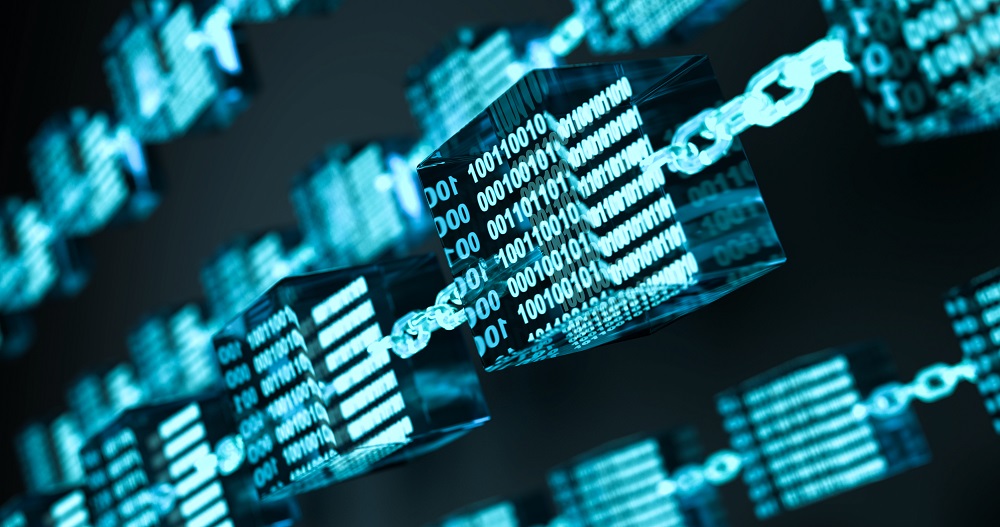 By Eric Lay of Merovitz Potechin LLP on Tuesday February 8, 2022.

Should I include an arbitration agreement in my contract?

Frequently, commercial Parties will include arbitration agreements in a contract without much thought as to whether it is necessary or... 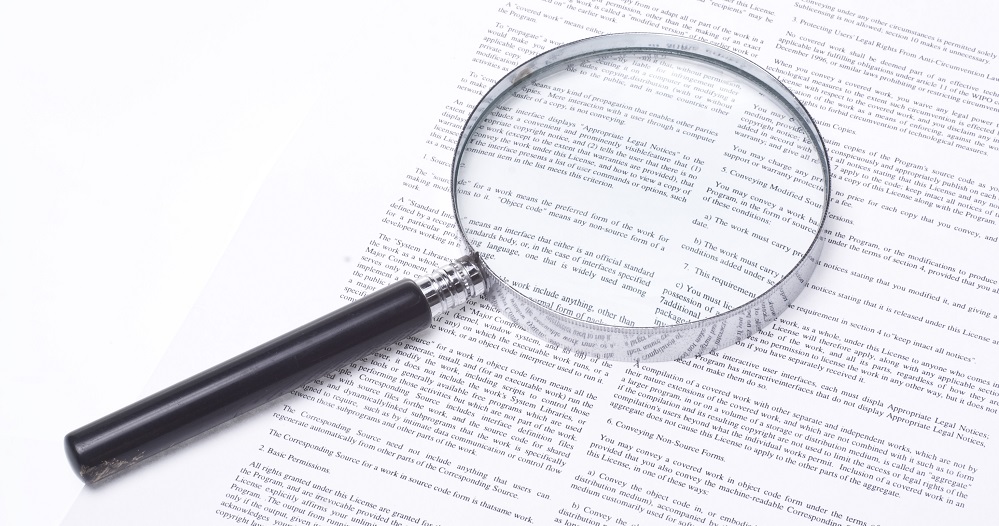 By Merovitz Potechin on Thursday September 2, 2021.