By Merovitz Potechin on Monday December 5, 2016. 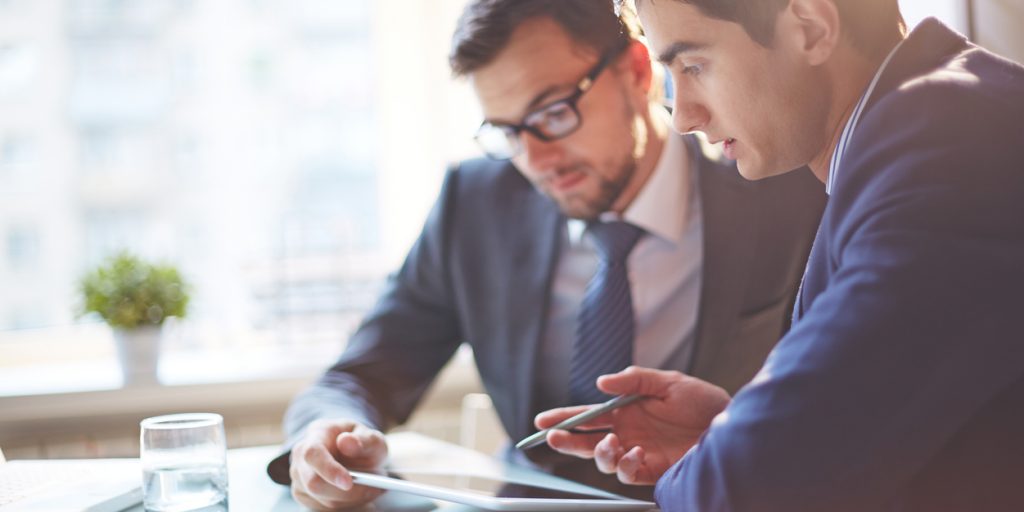 NOTE – The information contained in the following blog post is no longer accurate. Further information will follow.

The following is an update to a blog posted on October 24, 2015: Franchisor’s Obligation to Disclose Lease Arrangements to Prospective Franchisees.

Franchisors often erroneously believe that they do not need to disclose lease arrangements if, at the time they provide the disclosure document to a prospective franchisee, a lease for the franchise location has not yet been executed. Recently, the Ontario Superior Court of Justice addressed this issue.

The court concluded that “the proposed sublease was an ‘agreement relating to the franchise to be signed by the prospective franchisee’, and it therefore was a document that should have been included in the Disclosure [Document]. Additionally, the cost of the lease was something that had to be disclosed pursuant to s. 6.1.ii of the Wishart Regulation.” Furthermore, the court held that “it is no answer for a franchisor to explain non-compliance on the basis that a document or information did not exist or was unavailable at the time the disclosure statement was prepared.”

While in that decision the court held that the Franchisor could have addressed the deficiency by providing to the prospective franchisee an updated disclosure document or a written statement of material change pursuant to section 5(5) of the Wishart Act once the head lease was signed and before the franchise agreement was signed, a more recent decision of the Ontario Superior Court of Justice casts doubt on such a solution.

In essence, the decision’s implication is that the practice of the provision of a disclosure document by a franchisor to a prospective franchisee before the franchise location is determined does not comply with the Wishart Act. Further, according to the decision in this case, all site-specific material facts, such as the terms of the head lease and development costs, must be known before a disclosure document can be provided and a franchise agreement can be signed.

A franchisor should consider the implications of the above-noted decisions when preparing its disclosure document, especially if the location of the franchise to be granted is yet to be selected or if the head lease is yet to be signed.

For more information, please contact Marina Abrosimov at 613-563-6684 or by email at [email protected]