Provincial Trusts in a Bankruptcy 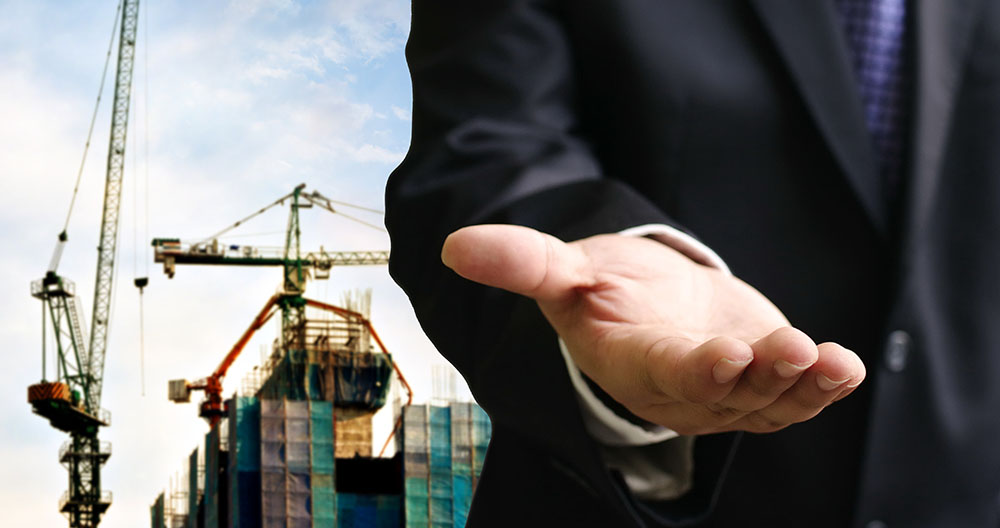 In The Guarantee Company of North America v. Royal Bank of Canada, 2019 ONCA 9 the Court of Appeal held that the statutory trust created by s.8 of the Construction Act, R.S.O. 1990, c. C.30 (the CA) is a trust that falls within s. 67(1) of the Bankruptcy and Insolvency Act, R.S.C. 1985, c. B.3 (the BIA), and, therefore the subject matter of the trust was not property of the bankrupt divisible amongst their creditors.

In December 2014, A-1 Asphalt Maintenance Ltd. (A-1) was deemed bankrupt while having four major paving projects on the go, three with the City of Hamilton (the City) and one with the Town of Halton Hills (the Town). The City and the Town owed A-1 money for the work that A-1 had performed and A-1 had not fully paid some of its subcontractors prior to their bankruptcy.

As directed by the bankruptcy judge, a paving projects account was established for monies paid by the City and the Town to be deposited in. Once the monies were deposited into the paving projects account a question was raised concerning who had priority to the monies in the said account: the Royal Bank of Canada (RBC) as a secured creditor of A-1 pursuant to a General Security Agreement; the Guarantee Company of North America (GCNA) as a bond company and secured creditor of A-1 that had paid out 20 lien claims to certain suppliers and subcontractors; or, certain employees that worked on the four projects as represented by their unions. The priority dispute engaged both s.8(1) of the CA and s.67(1)(a) of the BIA.

The Bankruptcy and Insolvency Act

“67 (1) The property of a bankrupt divisible among his creditors shall not comprise
(a) property held by the bankrupt in trust for any other person;”

Court of Appeal of Ontario Decision

With respect to certainty of subject matter, the Court of Appeal held that the amounts owed by the City and the Town on account of the paving projects were debts and that a debt is a chose in action which can be the subject matter of a trust. The statutory trust created by s.8(1) of the CA attached to the debts. The fact that the funds deposited into the paving projects account were co-mingled did not mean that there was no certainty of subject matter as long as the funds were readily ascertainable and identifiable. In this case the funds were identifiable due to the records that were kept.

In the end, the Court of Appeal held that GCNA and the unions had priority to the funds in the paving projects account.

Since the construction industry is built upon layers of contracts and subcontracts that involve different levels of employees and tradespeople, this decision is important as it ensures that these workers can get paid for their work before the secured creditor if proceeds are available in the trust.

If you have further questions regarding bankruptcy, insolvency or debts owed, contact the insolvency and collections lawyers at Merovitz Potechin LLP.

One method used by commercial landlords to secure against losses from commercial tenancies is to require tenants to post letters... 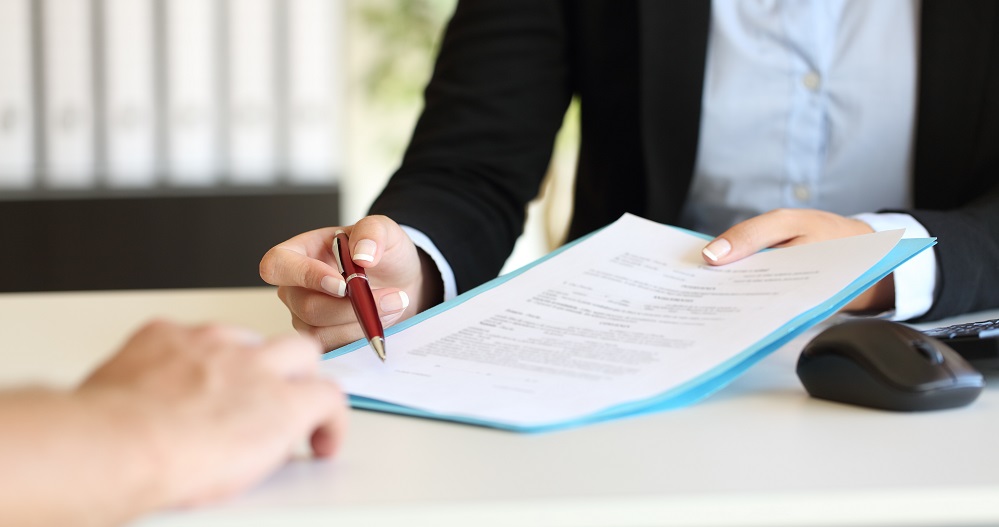 By Eric Lay of Merovitz Potechin LLP on Thursday January 21, 2021. 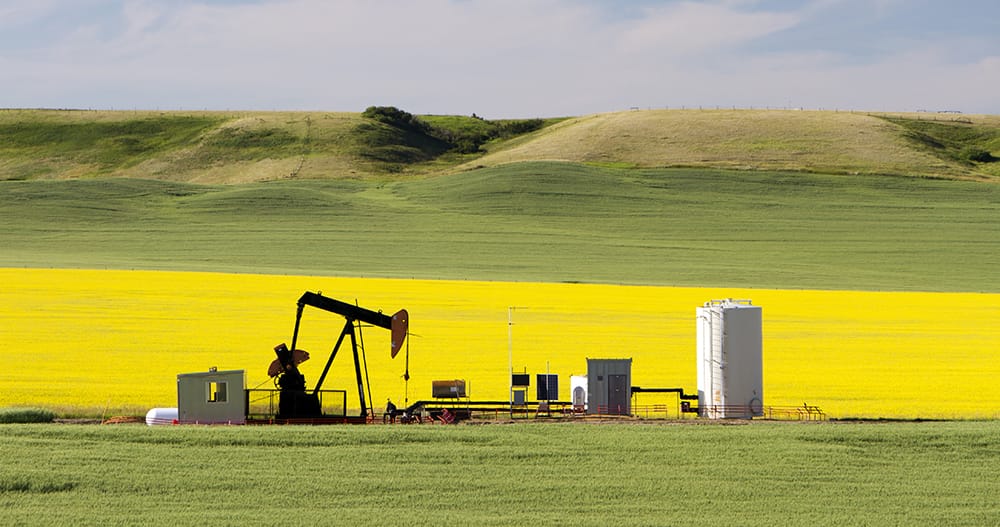 As bankruptcy practitioners are aware, there was a time when the Bankruptcy and Insolvency Act (the "BIA") did not afford... 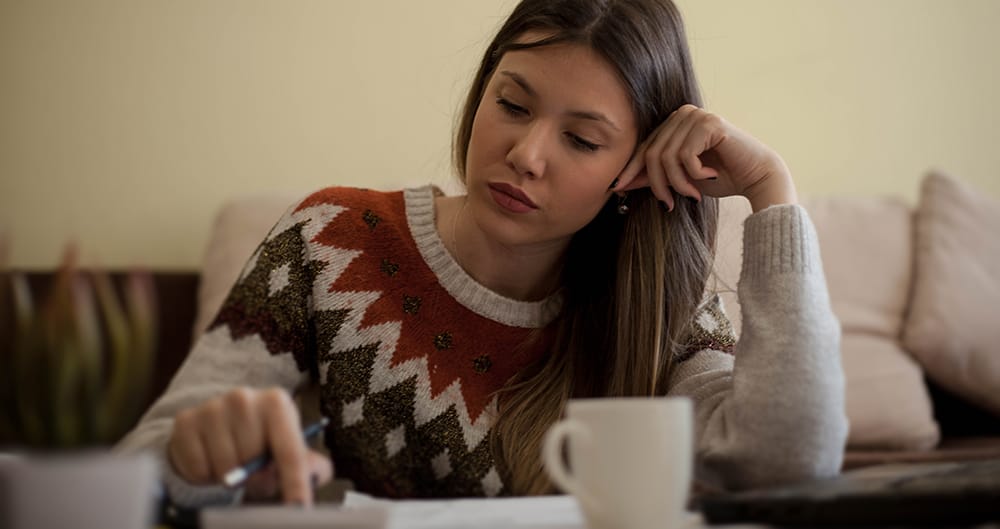