The Importance of a Well-Drafted Asset Purchase Agreement 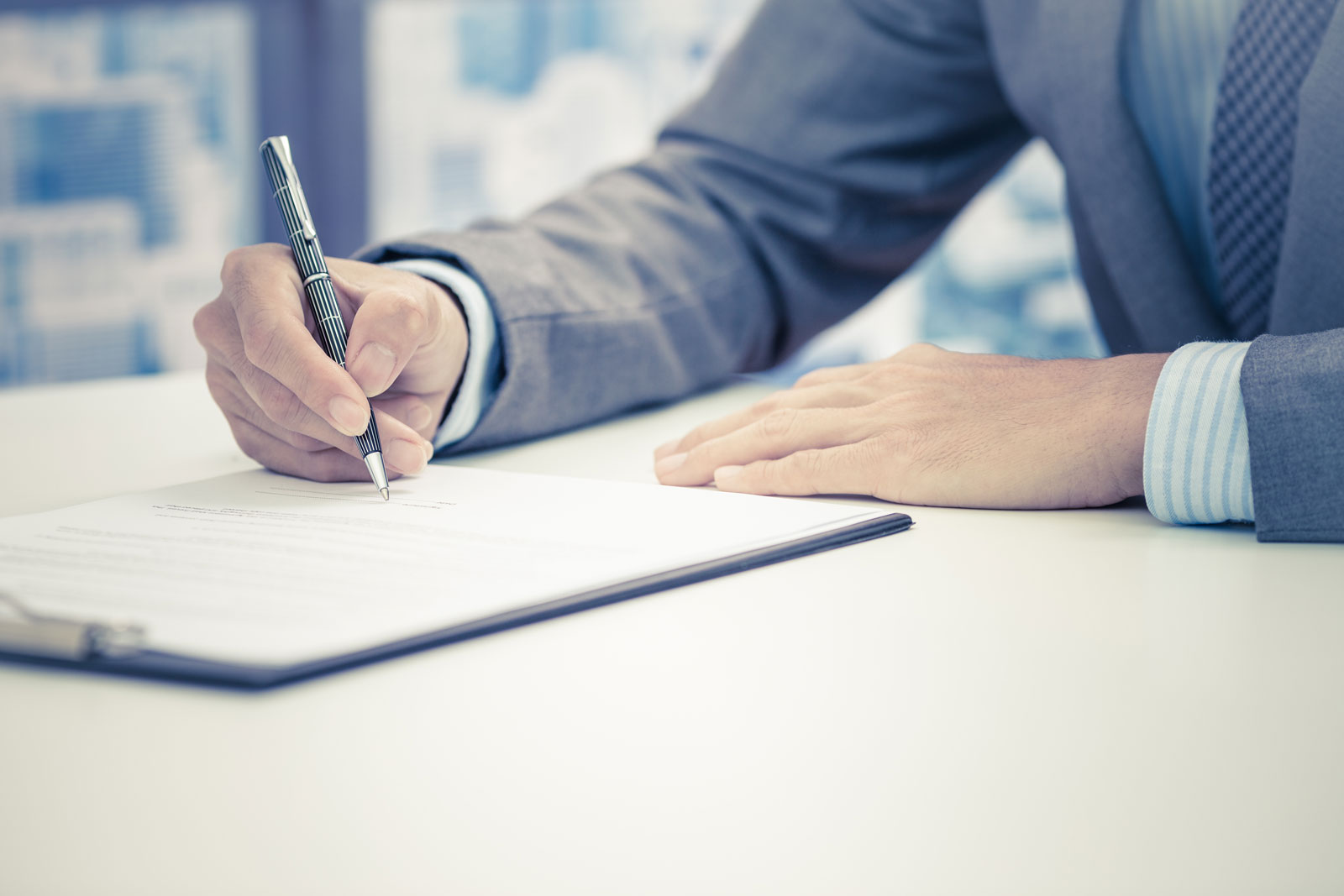 A recent decision of the Ontario Superior Court of Justice highlights the importance of a well-drafted asset purchase agreement. In Jonathan’s – Aluminum & Steel Supply Inc. v. Retail Alloy Metal & Plastic Plus Ltd. (Oct. 20, 2015), 259 A.C.W.S. (3d) 471, a dispute arose between two business owners. Jonathan’s – Aluminum & Steel Supply Inc. (the “Seller”) entered into a one-page asset purchase agreement with Mrs. Tharumarasa, who signed the agreement in trust for a corporation to be incorporated, whereby the Seller would sell its chattels and inventory (the “Purchase Agreement”). Soon after the signing of the Purchase Agreement, Mrs. Tharumarasa incorporated a new corporation – Retail Alloy Metal & Plastic Plus Limited (the “Purchaser”).

The Court identified four main issues in the case: (1) the personal liability of Mrs. Tharumarasa; (2) the assets being purchased; (3) the reasonableness of the inventory count and the inventory price; and (4) the non-competition agreement.

(1) The Personal Liability of Mrs. Tharumarasa

(2) The assets being purchased

The Purchaser argued that it purchased the entire business of the Seller (except its name) and that the purchase included the customer list, the phone number, and goodwill of the Seller, as well as training by the Seller. The Court stated that the Purchase Agreement clearly provided that the purchase was for chattels (being certain specified equipment) and inventory. The Purchase Agreement did not mention the customer list, the phone number, the training, or the goodwill. Although the Purchaser’s principal assumed that these additional items were also being sold, the Court held that the Seller was not told about these additional items and had not agreed to their sale and, as such, was not bound to sell them.

The Purchase Agreement stated that the inventory would be physically counted on the closing date and that the inventory would be sold “at invoice price”. The parties disagreed on what the appropriate invoice price was. The Purchase Agreement did not provide for a particular formula to be utilized in reaching the purchase price for the inventory. In assigning a price to the inventory, the Seller’s principal relied on the current market value, prior prices taken from his purchase book, and on his experience in the industry. The Court held that this formula was fair and reasonable.

What are some lessons that can be learned from this case? Consider the following:

Lastly, it is recommended that you hire a lawyer to draft or review the asset purchase agreement to avoid misunderstandings, disputes, and costly litigation in the future. If you require assistance with drafting or reviewing a purchase agreement, or with any of your other business needs, we would be happy to assist you.