Benefits for Employees Over 65 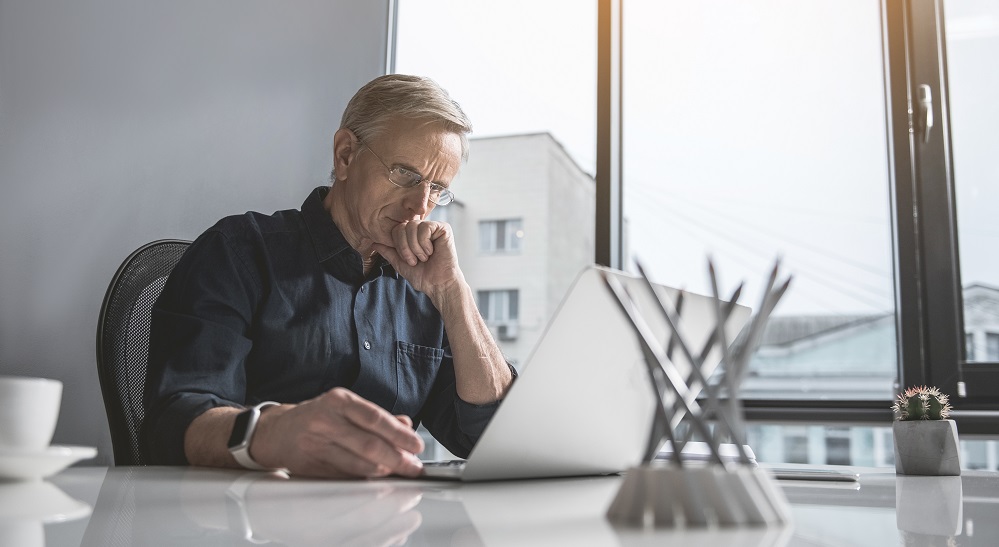 A recent decision of the Human Rights Tribunal of Ontario, is changing how provincially regulated employers in Ontario deal with the provision of benefits for employees who are 65 years of age and over. In Talos v. Grand Erie District School Board, 2018 HRTO 680 (CANLII), Mr. Talos brought an Application before the Human Rights Tribunal seeking a determination that the legislative exceptions that allow benefits to be cut off at 65, infringed his equality rights and were unconstitutional.

The background of Talos is rather tragic. Mr. Talos was a high school teacher who had chosen to work past the age of 65. Once Mr. Talos turned 65, he lost his health, dental and life insurance benefits. At the same time, his wife was suffering from Stage 4 cancer and the record suggests that the family did not have the resources to obtain appropriate insurance or pay for all her medications, that were not covered by the government, out of pocket.

In its interim decision, the Tribunal held that the Mr. Talos had experienced a direct disadvantage on the basis of age and that his Charter rights had been infringed.

Employees aged 65 and older had been made vulnerable through the Code provision and deprived of protection in a manner that allowed employers to cut off or reduce their health, dental and life insurance benefits without the need for justification. The Tribunal found that the relevant section of the Code infringed on Mr. Talos’ Charter rights of equality and therefore could not be used as a defence by his employer. The Tribunal did not have the ability to make a declaration that the section was unconstitutional.

The interim decision was not appealed, and Mr. Talos and the school board ended up resolving their dispute. As such, no further guidance came from the Tribunal or judicial review by the court.

Prior to Talos, employers understood with some degree of certainty that they could stop providing certain group benefits to employees once they reached 65 years of age. This was due to the combined effect of provisions of the Ontario Human Rights Code and the Employment Standards Act which made such differentiation within the workforce permissible.

Interestingly, the relevant provisions were specifically left in force when changes to the Ontario Human Rights Code outlawed mandatory retirement policies. It seems that the legislators sought to offset the potential increased employer costs involved in post-65 employment by removing their benefits, albeit no longer forcing them to retire. It was thought that the cost of providing certain group benefits coverage to older employees was greater than that of the younger set given the likelihood that such employees would access benefits more often.

A Potential Area for Dispute

While limited to certain benefits, this case is giving employers pause when considering what to do about providing benefits to their 65-plus workforce. Since the government has yet to introduce legislation to resolve this issue, it remains a potential area of dispute between employers and employees. That being said, employers are now aware of a potential risk they face in terminating certain benefits when an employee reaches 65 and employees are now aware of a potential claim they have should their benefits be cut off by reason of age alone.

If you would like to know more about your rights as an employee over the age of 65 or if you have questions regarding your benefits, you can contact Employment Law lawyer Eytan Rip at Merovitz Potechin LLP.

Posted By: Eytan B. Rip of Merovitz Potechin LLP

As a litigator focusing on employment law and civil litigation, Eytan Rip emphasizes working together with his clients to obtain desired outcomes. Before joining the firm in 2013, Eytan was a sole practitioner and has appeared before the Ontario Superior Court of Justice, the Ontario Court of Appeal, the Ontario Labour Relations Board and the Human Rights Tribunal of Ontario.

In his spare time, Eytan enjoys live music, cooking for his wife and daughter, and powerlifting – a sport in which he is a former national medalist in the bench press discipline.

One of the most important issues that arises when an employer dismisses an employee in Ontario relates to notice pay. [...]

Much of the spotlight in employment law tends to be dealing with negative workplace behaviours. But we should not lose [...]

The Employment Standards Act ("ESA") in Ontario provides employees with various minimum entitlements under the law. Among the most significant [...]

Child Injured at School – Who is Liable?

With kids now going back to school, it is worth discussing one of the main concerns parents have when another [...]