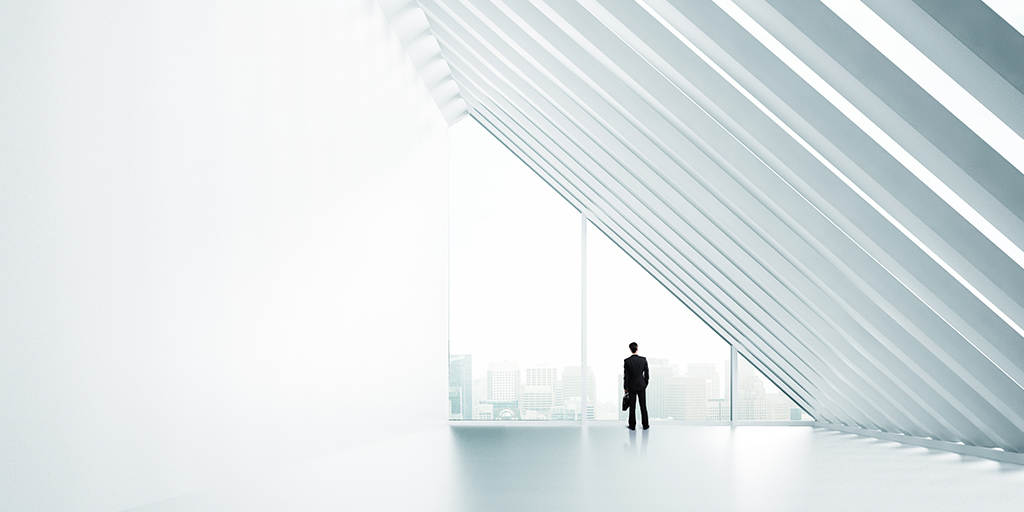 Constructive dismissal is one of the trickier elements of employment law. It is complicated because unlike the normal situation we think of where an employee is terminated, there is no formal notice of termination. Rather, the employer causes a termination through a demonstrated disregard for the terms of the employment contract. It can be difficult for an employee to know when such a termination has occurred.

In the recent case of Potter v. New Brunswick Legal Aid Services, the Supreme Court had the opportunity to provide some clarity where the test for constructive dismissal is concerned. While the test was articulated by the Court some eighteen years ago, it is has often been misapplied. The misapplication lies in Courts turning a two part test into a one-step analysis. First, a court must identify if an important contract term is not being followed by the employer and if so, it must determine whether or not this breach has substantially altered an essential term of the contract. In this step, the Court determines whether this act is allowed or implied by the employment contract If the Court finds that is not allowed, then it looks at how important the term is to the contract as a whole.

If this first part of the test is passed, then the court asks whether at the time the breach occurred, a reasonable person in the same situation as the employee would have felt that the employer was disregarding the terms of the contract without his or her consent.

The take away here for employers is that if you are going to suspend an employee where the employment contract does not contain suspension provisions, you need to be very transparent where the reasoning is concerned. Those reasons must be legitimate and justifiable from a business perspective.