When is it too late to sue for unpaid debt? 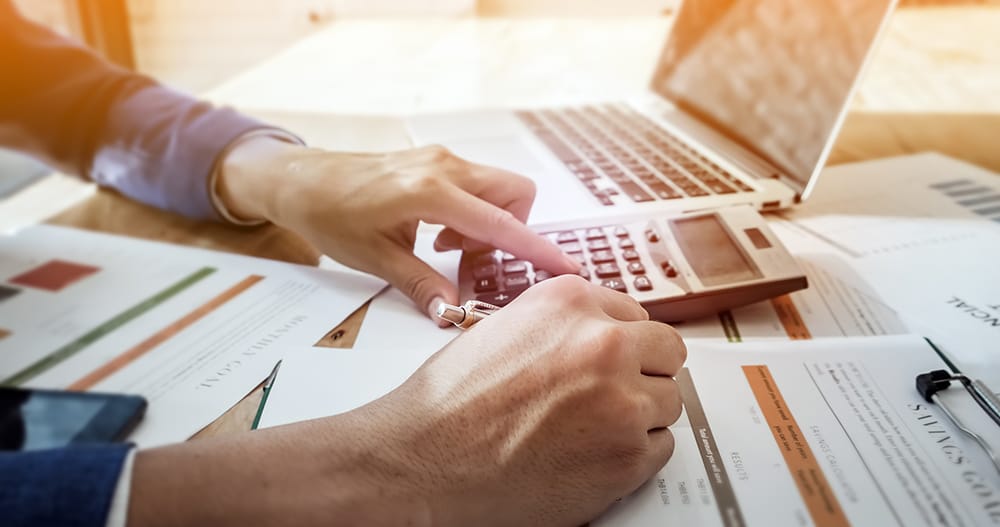 Every day businesses engage with other businesses for the provision of services. Typically, the service-provider will issue multiple invoices throughout the duration of the contract. Sometimes, however, not all of the invoices get paid. When is it too late to sue for unpaid debt owing on the invoices? This question was explored by the Ontario Superior Court of Justice in Newman Bros Ltd v Universal Resources Recovery Inc, 2018 ONSC 4019. The simple answer is 2 years from the last payment made.

Newman Brothers entered into a contract with URR to provide construction services. Newman Brothers sent monthly invoices under the contract to URR from December 2007 until January 2009. URR claimed that it paid all of those invoices in full, with the last payment being August 2009. Newman Brothers, on the other hand, claimed that over $2.5 million was owing on the invoices, with May 2011 being the last time they received payment from URR.

URR took the position that its May 2011 payment was not in respect of the “main contract”, in which the invoices from December 2007 to August 2009 related to, but rather, was in respect of additional work that fell under “subsequent service/maintenance contracts”. Newman Brothers argued that URR’s May 2011 payment was in respect of the “main contract” as there was no separate contractual arrangement for subsequent maintenance. Newman Brothers further argued that URR continued to provide promises to pay the outstanding invoices up and until May 2011.

In December 2012, Newman Brothers brought an action against URR claiming amounts still owing under the contract. URR brought a motion for summary judgment dismissing Newman Brother’s claim on the basis that the 2-year limitation period under the Limitations Act, 2002, had expired.

Specifically, URR argued that the 2-year limitation period to sue started in August 2009, which URR claimed was the last payment they made in respect of the “main contract”. This resulted in the last day to commence a claim against URR to be August 2011 (which would be 16 months before Newman Brothers’ actually commenced their claim against URR). Whereas, Newman Brothers argued that the limitation period started in May 2011, which Newman Brothers claimed was the last payment they received from URR.

In ultimately determining that the limitation period did not start to run until May 2011, and thereby finding that the claim was not statute-barred, Justice Arrell reviewed sections 4 and 5 of the Limitations Act, 2002, and in particular, section 5(1)(a)(iv) which speaks to the appropriateness of when a plaintiff should sue for a debt owing.

Focusing on when it became legally appropriate for Newman Brothers to sue URR, the court looked to the Ontario Court of Appeal’s decision in 407 ETR Concession Co v Day, 2016 ONCA 709 on this point:

A civil action becomes appropriate when 407 ETR has reason to believe it will not otherwise be paid – in other words, when the usually effective license plate denial process has run its course. Thus the date when a vehicle permit expires for failure to pay a toll debt is the date a civil action is an appropriate means to recover a debt. This date starts the two-year limitation period.

Finally, with respect to URR’s theory that the May 2011 payment was in relation to a separate contract from that of the “main contract”, Justice Arrell concluded that there was a genuine issue requiring a trial as credibility would be in issue, and the fact-finding procedures under the summary judgment rules would be inappropriate or insufficient to use in this case.

If you have any further questions regarding unpaid invoices and recovery unpaid debts, please contact the disputes and litigation team at Merovitz Potechin LLP.