When are Real Estate Sales Commissions Due?

By Noah Potechin of Merovitz Potechin LLP on Monday July 27, 2015. 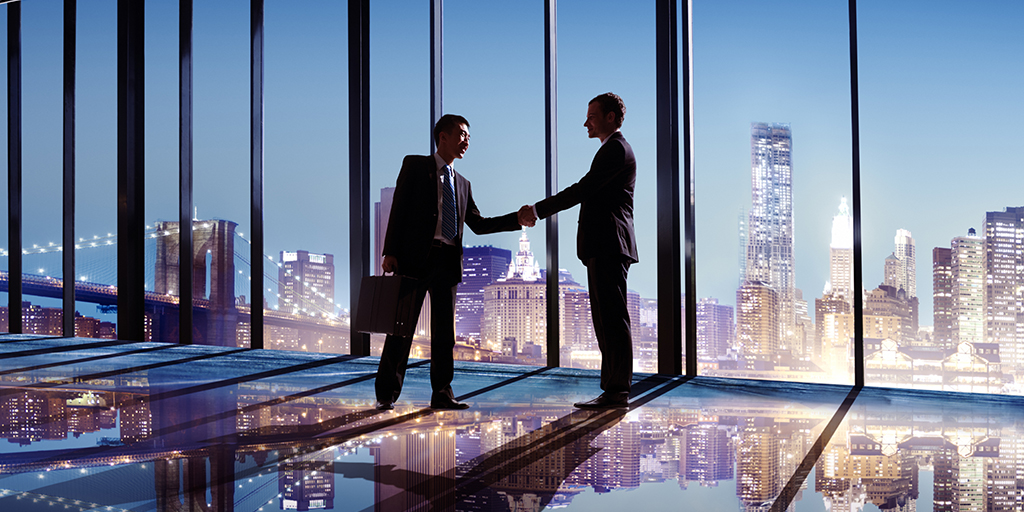 In Bisson, the dispute between the parties arose over commissions with respect to the sale of commercial real estate. Place Mullins was looking to sell a property it owned and hired a real estate broker, Dianne Bisson, to find a buyer. In retaining Ms. Bisson, the seller entered into a standard form exclusive brokerage contract under which they gave Ms. Bisson authority to act on the seller’s behalf.

Ms. Bisson found a potential buyer who made a conditional offer that was accepted by the seller. The Agreement of Purchase and Sale was conditional on a clean environmental inspection. However, the inspection identified soil contamination at the site. Following this, the buyer demanded that the seller pay for the cleanup but the seller refused and as a result, the sale was not completed and no commission was paid to Ms. Bisson.

Ms. Bisson commenced an action in the Superior Court for the commissions. The action was dismissed, but the Court of Appeal set aside that judgment and allowed the appeal on the basis that the seller by failing to pay for the costs of the cleanup was partially to blame for the transaction not being completed. The appellants brought the appeal (in part) on the basis that they did not prevent the transaction from being completed.

At the Supreme Court, the question before the court was whether in light of the representation that the property complied with environmental laws and the clause that would require the seller to pay the commission if it voluntarily prevented the performance of the contract, were commissions due?

In this case, the court held that under the agreement of purchase and sale, the seller had no obligation either to decontaminate their property or to renegotiate the terms of the initial promise to purchase. In effect, they did not do anything that would have precluded the conclusion of the agreement.  Additionally, the court also held that the representation with respect to compliance with environmental factors, as it was not made in bad faith or knowingly, was not a warranty that the brokerage could rely on. As such, the court held that the commissions were not due.

This case may have broader applications for realtors seeking to protect their commissions. Certain situations may warrant the realtor/broker tailoring their engagement agreements to include specific language requiring sellers to perform some due diligence prior to listing the property or to provide certain warranties that are going to be relied upon regarding the condition of the property. However, even with these changes, uncertainty is likely to remain. In the words of the court “a brokerage contract is like a hunting licence in the sense that, as in hunting, the broker may spend much time and effort but fail to achieve his goal”.

For further information on such disputes, please feel free to contact our Real Estate Litigation Team at Merovitz Potechin LLP.