Social Media Notoriety and the Workplace 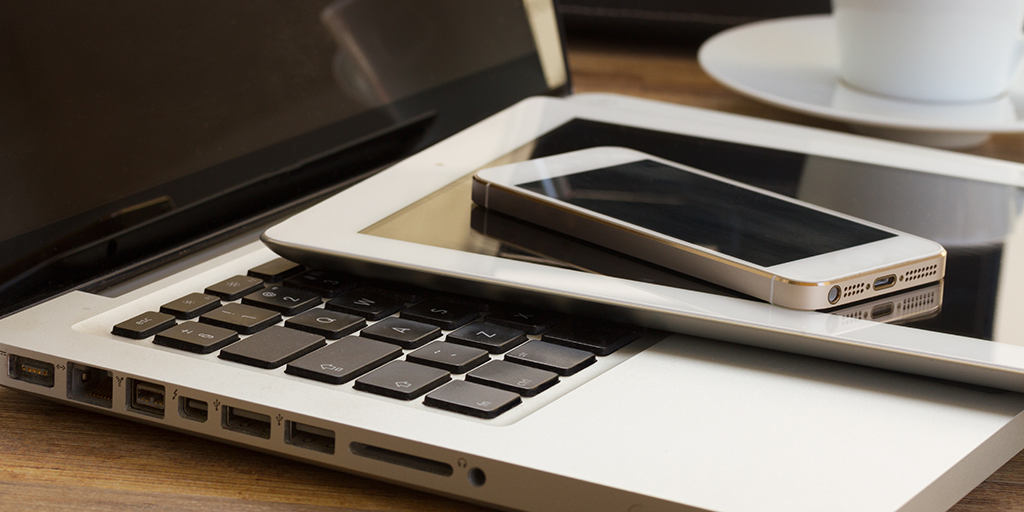 We have previously discussed the perils of social media and the hazards of bad behaviour outside of the workplace in the employment law context. These two phenomena intersected recently when a Hydro One employee was terminated within 24 hours or so of his fifteen minutes of internet infamy.

City TV reporter Shauna Hunt was conducting on the street interviews with Toronto FC fans leaving a match when a vulgar string of words was uttered at her by a passing individual. She confronted several men who had stood by and watched and were laughing. One of the men in the group engaged with her. Caught on tape, their conversation spread across social media and eventually someone identified the man as Hydro One employee Shawn Simoes. What followed was a call for his termination, which was quickly granted.

The law has supported for cause termination where inappropriate public behaviour by high level employees outside the workplace and unrelated to the workplace was concerned, depending of course, on the circumstances. An employee at the executive level is a face of the company and easily identifiable with the brand by the public. As such, it makes sense that if such a person brings about negative notoriety for their employer, they are in breach of their duties and it may be reasonable that they be subject to discipline up to and including termination.

For rank and file employees, it generally has seemed like a much more difficult case to make. These people are usually not identifiable with the employer. The analysis is always contextual and while termination for cause has been upheld where the employer’s business is located in a small community where everyone knows everyone or where we are dealing with criminal behaviour, this is certainly not the norm. There generally has to be a link between the behaviour and its impact on the workplace. The employee’s disciplinary history would also be part of the analysis.

What Mr. Simoes’ situation demonstrates is that we might be moving to a new regime, one where the power of social media can have a significant impact on an employer’s ability to terminate for cause where behaviour outside the workplace is concerned. Social media has a two pronged impact: it can make an anonymous individual’s act notorious and it can create the justification for cause through the volume of negativity levelled at such an individual.

We already have cases where employees have been terminated for social media postings of their own. It is easy to advise people to be careful of what they post/tweet/share on social media. After all, we all have control over our own actions. As many celebrity figures have learned, we do not have control over the camera phones that surround us. No social media use policy can protect anyone from that. Perhaps in this age, the lesson to take is to make sure you are on your best behaviour at all times because you never know if you are going to be caught on camera and become a viral sensation.

What employers will have to be careful with going forward if they want to terminate for cause in this specific type of circumstance is to ensure that they have carefully balanced all the competing interests before coming to a decision. In short, they need to be cognizant of the danger of falling prey to social media’s rush to judgment style of justice. It will be interesting to see how the power of social media generated public opinion impacts upon this area of employment law. For more information please contact the employment law lawyers at Merovitz Potechin LLP.