By Noah Potechin of Merovitz Potechin LLP on Monday December 1, 2014. 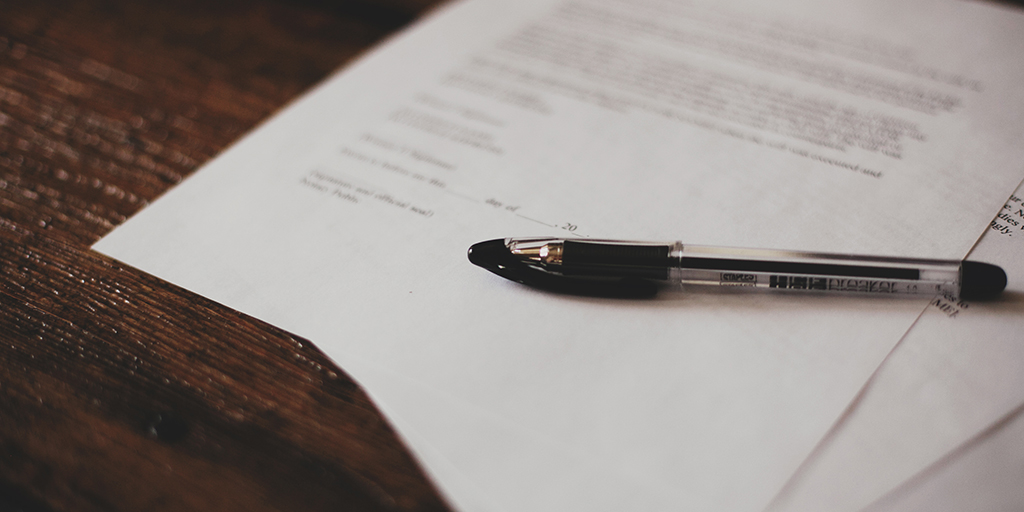 A recent ground-breaking decision released by the Supreme Court of Canada has recognized a “general organizing principle of good faith contractual performance” in Canada and, more importantly, imposes a new duty of honesty in the performance of contractual obligations. While a duty of good faith and honesty existed in certain areas of the law, such as employment and insurance law, a general duty of honesty and good faith did not previously exist under contract law in Canada.

In Bhasin v. Hrynew, 2014 SCC 71, Harish Bhasin (“Bhasin”), a retail dealer, entered into a three-year contract with Canadian American Financial Corp (“Can-Am”) to sell registered education savings plans on their behalf. The agreement provided that the contract would be automatically renewed unless one of the parties exercised their right of non-renewal at least six months prior to the end of the term.

Can-Am appointed Larry Hrynew (“Hrynew”), a retail dealer of Can-Am’s products and Bhasin’s competitor, to review the business records of Can-Am’s retail dealers to determine whether it complied with Alberta’s securities law. When Bhasin objected to Hrynew auditing their confidential business records, Can-Am notified Bhasin that the contract would not be renewed. As a result, Bhasin lost the value of his business and his employees, most of who were solicited to join Hrynew’s business.

When Bhasin discovered that prior to the termination of the contract, Can-Am had made plans to restructure its business in a way that would essentially result in a merger between Bhasin and Hrynew’s businesses, he sued both Can-Am and Hrynew for conspiracy and breach of good faith.

The trial judge held that Can-Am breached the duty of good faith in the events leading up to the decision to exercise their right of non-renewal. In particular, Can-Am failed to notify Bhasin about its decision to make Hrynew the main retailer of Can-Am products in Alberta and that if Can-Am had acted honestly, Bhasin would have been able to retain the value of his business. The Court of Appeal reversed the trial judge’s decision and dismissed Bhasin’s lawsuit.

Justice Cromwell of the Supreme Court of Canada held there is an overarching organizing principle of good faith under the common law that “parties generally must perform their contractual duties honestly and reasonably and not capriciously or arbitrarily.” The duty of honest performance, which flows from the common law organizing principle of good faith, entails that parties “must not lie or otherwise knowingly mislead each other about matters directly linked to the performance of the contract. [….] it is a simple requirement not to lie or mislead the other party about one’s contractual performance.”

The Court stated that the new duty of good faith and honesty is “sufficiently precise that it will enhance rather than detract from commercial certainty.” It remains to be seen how the courts will interpret the duty of good faith and honest performance to resolve contractual disputes in future cases. For more information contact our Disputes and Litigation team at Merovitz Potechin LLP.

By Noah Potechin of Merovitz Potechin LLP on Friday November 16, 2018.