The Clash Between Work Priorities and Personal Obligations

By Merovitz Potechin on Monday October 5, 2015. 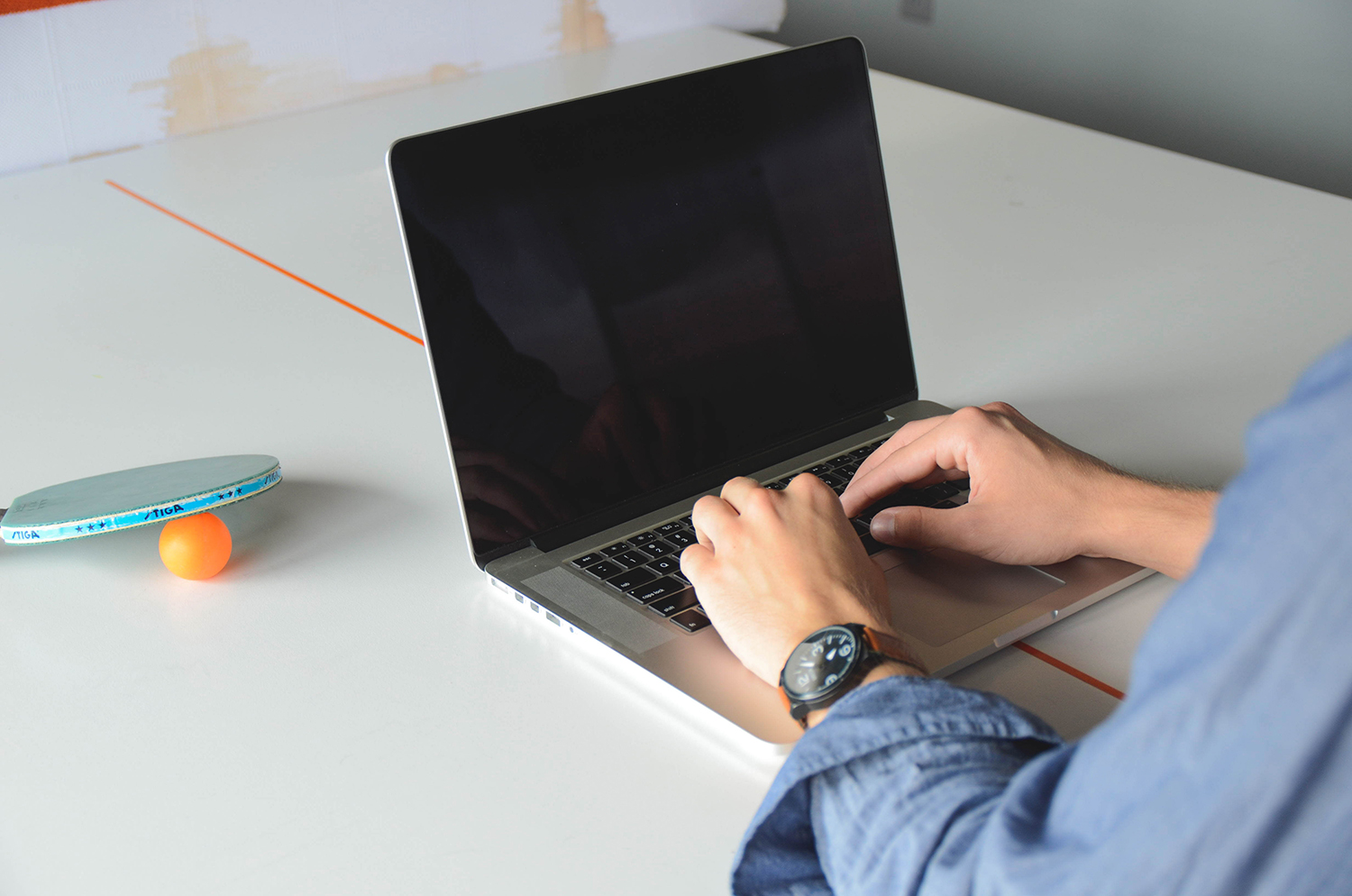 In life, we often find ourselves conflicted. How does one manage competing priorities? Employees face this every time work priorities and personal obligations clash. How does one resolve such a situation? What should one consider? What do you do when your softball tournament conflicts with a regular workday? In Fort MacMurray, Alberta, in 2011, a Telus service technician wrestled with these very issues and the result was, eventually, a for-cause firing.

In late June of 2011, Mr. Underwood, the Telus technician in question, had requested a day off so that he might participate in a slow-pitch tournament. His manager denied his request as there were no other technicians available that day to fill in for him. Flash forward to July 3, 2011, the day of the tournament. First thing in the morning before his shift, Mr. Underwood texted his manager to tell him that due to unforeseen circumstances, he would not be able to make it in that day. For Telus, this was quite problematic. Mr. Underwood was scheduled for a number of service calls and now they would go unfulfilled. Customer service would not get a high rating that day.

The Telus manager recalled Mr. Underwood’s request for a day off. This manager also must have been well trained in workplace investigations because what he did next was very smart: he went to the park where the softball tournament was taking place in order to see whether or not Mr. Underwood was playing. As you would expect, the manager witnessed Mr. Underwood pitching, however he did not confront him. The manager had collected the useful information and put it in his back pocket for an interview he would conduct with Mr. Underwood the following day.

Trust is a very important concept in employment law. An employer expects that their employees will act in a trustworthy and honest manner at all times. The law expects this. A significant breach of this trust can be grounds for a with cause termination. As for all breaches of duties by an employee, there is a spectrum. A less serious breach may result in a warning letter, something a bit more serious, a suspension. It also matters if the employee has a history of discipline because if the employer has a proper chain of discipline policy, enough cumulative breaches, however minor, could lead to a for cause termination.

In Mr. Underwood’s situation, perhaps he could have escaped with a suspension had he made some better choices. When he reported to work on July 4, 2011, the day after the softball tournament, his manager took him aside to question him about his absence the previous day. First Mr. Underwood said he had been suffering from a very severe stomach bug. He then admitted that he had gone to the ballpark, but claimed he had not played. When confronted with evidence that he had been seen playing, Mr. Underwood said that he had only pitched so he didn’t really move around. He stated that his symptoms were manageable at the park, but would not have been at a customer’s home.