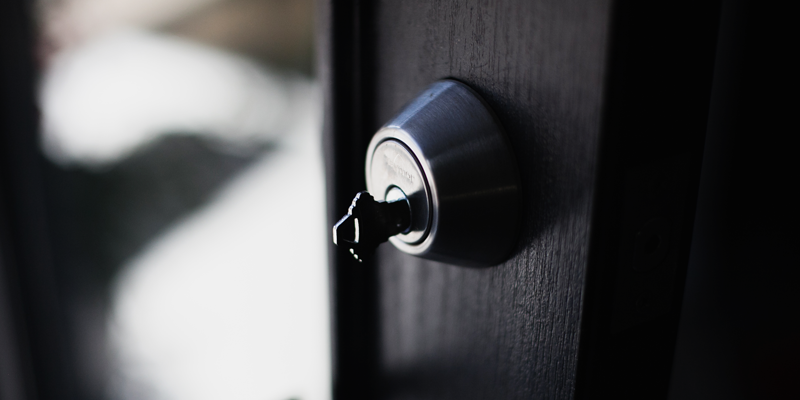 While a landlord can exercise their right to seize the goods of a tenant, this right is not unlimited. Ontario courts have previously held that a landlord must choose between the mutually exclusive remedies of forfeiture or distress. This was recently confirmed by the Ontario Court of Appeal in Rays Outfitters v. Lixo Investments, 2014 ONSC 3884.  The court held that if the intended or actual effect of the landlord’s actions is to exclude the tenant from the premises, the lease is considered to be terminated, and any subsequent or simultaneous distress is unlawful.

In Rays Outfitters, the landlord seized on the tenant’s goods and changed the locks. The notice of distress, however, stated that this was not intended to terminate the lease and that the tenant could re-enter the premises upon payment of rent arrears (as well as other charges, some of which were in dispute and some clearly not authorized by the lease).

The court found that the landlord forfeited the lease. This conclusion was based on the following factors:

As a result, the court held that the distress carried out by the landlord was unlawful and the landlord was not entitled to any rent for the period following the date of the unlawful distress. It directed a trial on the issue of damages claimed by the tenant.

Be very careful when exercising the right of distress. Have a lawyer double-check the notice of distress, any communications with the tenant, and actions taken by the landlord in connection with distraining on the tenant’s property. If you are a landlord and have questions about landlord and tenant rights, contact the Landlord and Commercial Tenant Group at Merovitz Potechin LLP.