By Merovitz Potechin on Friday September 5, 2014. 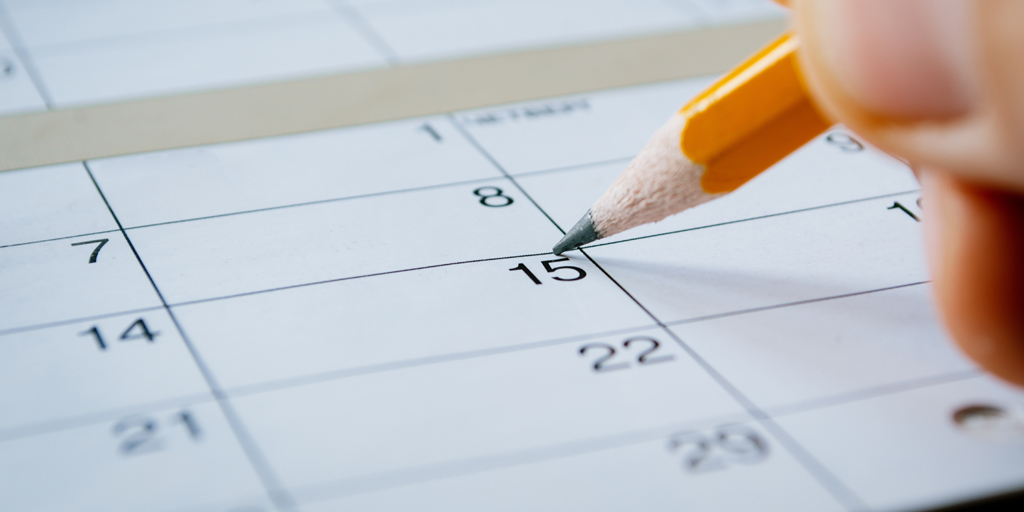 Given that the Ontario Liberal Party introduced the ONCA and won the election, some are hopeful that an earlier proclamation date will be possible. That remains to be seen. Additional information and updates on the ONCA can be found on the Ministry’s website.