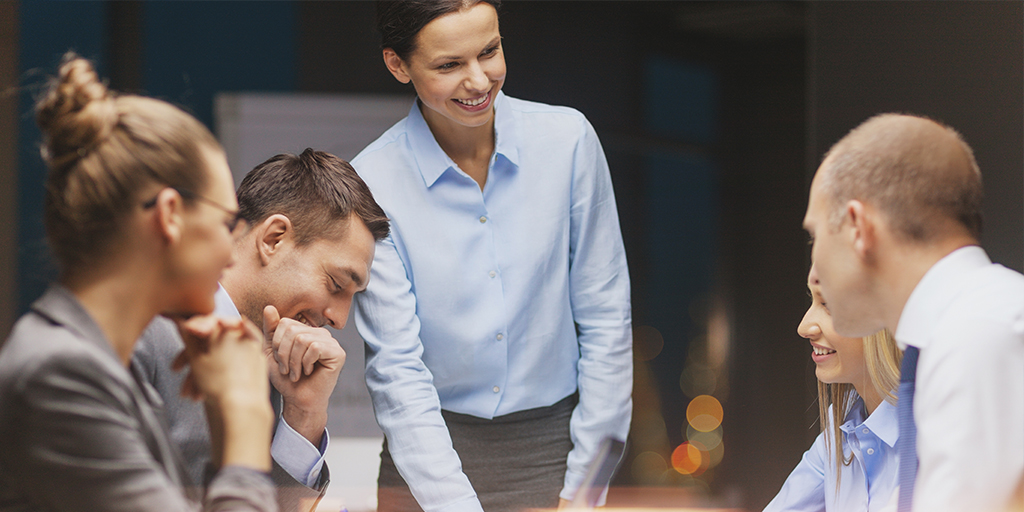 On November 20, 2014, Bill 18 which is known as the Stronger Workplaces for a Stronger Economy Act, 2014 received royal assent. Bill 18 made significant changes to Ontario’s Employment Standards Act (“the ESA”) and amended other employment-related statutes.

With respect to the ESA, there were five key changes introduced.

For further information on this issue, please feel free to contact Pinelopi Makrodimitris by email at [email protected] or by telephone at (613) 563- 7544.