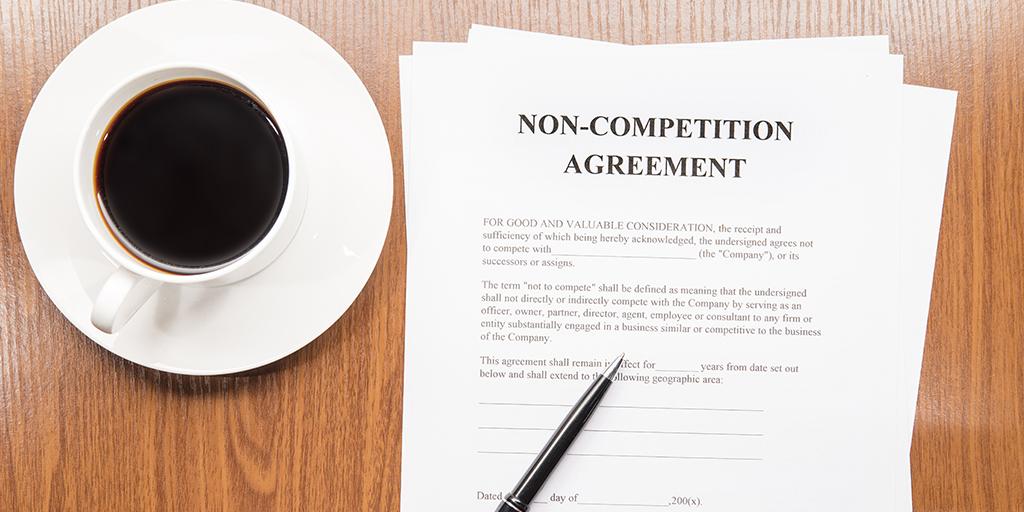 When accepting employment, concluding a sale of a business, or entering into a business relationship, one may often agree to sign a confidentiality, non-solicitation, and/or non-competition agreement. Of the three, a non-competition covenant usually appears to be the most onerous one to the person who agreed to it. However, is such a covenant actually enforceable?

Two exceptions to this rule are employer-employee and vendor-purchaser relationships. Where an employee agrees not to compete with its former employer, the courts have held that such a covenant may be acceptable where its purpose is to prevent the employee from harming its former employer by making use of his acquaintance with the employer’s customers. Thus, the courts have agreed to afford reasonable protection to trade secrets, confidential information, and trade connections of the employer.

The other exception is a vendor-purchaser situation: it is recognized that where a business is sold as a going concern, the covenant by the vendor to refrain from competition forms part of the transaction. As the purchaser pays for goodwill, it may be entitled to a certain amount of protection. If reasonable non-competition covenants were not allowed to be given in the vendor/purchaser context, a potential vendor would have difficulty selling his business, as he would not able to assure a purchaser that he would not later compete with the business being sold.

In both of these contexts, however, the non-competition covenant must be reasonable in the eyes of the court. In determining the reasonableness of the restrictive covenant, the following factors would be considered: the geographical area, the time period, and the scope of the activities covered by the restriction.

These factors must be examined in the context of each specific situation. For example, the courts have upheld a five-year restriction from competition by a vendor of a business (where the vendor had a key role in that industry and could do serious harm to the purchaser), while striking down a two-year non-competition agreement by a former employee (where the employer should not have needed two years to deal with the clients that the former employee had contact with). Typically, the geographic area must be specified precisely and must be reasonable within the context of the situation (for example, a Canada-wide restriction would not make sense where the vendor operated a local store). The type of activities being restrained should also be specified exactly.

If the court finds the restrictions unreasonable or ambiguous, the non-competition covenant will be struck down in its entirety.

The current court trend regarding employees is that non-solicitation clauses are usually sufficient to protect the employer’s interests, so non-competition clauses are likely to be held to be unreasonable.

If you have signed a non-competition agreement or wish to require another person to sign one for the benefit of your business, you may want to obtain a lawyer’s advice on the likelihood of such a covenant being enforceable in your particular case. For more information, please contact Chuck Merovitz at 613-563-6690 or [email protected] or Katya Permiakova at 613-563-6694 or [email protected].