Negative reviews could result in a defamation claim 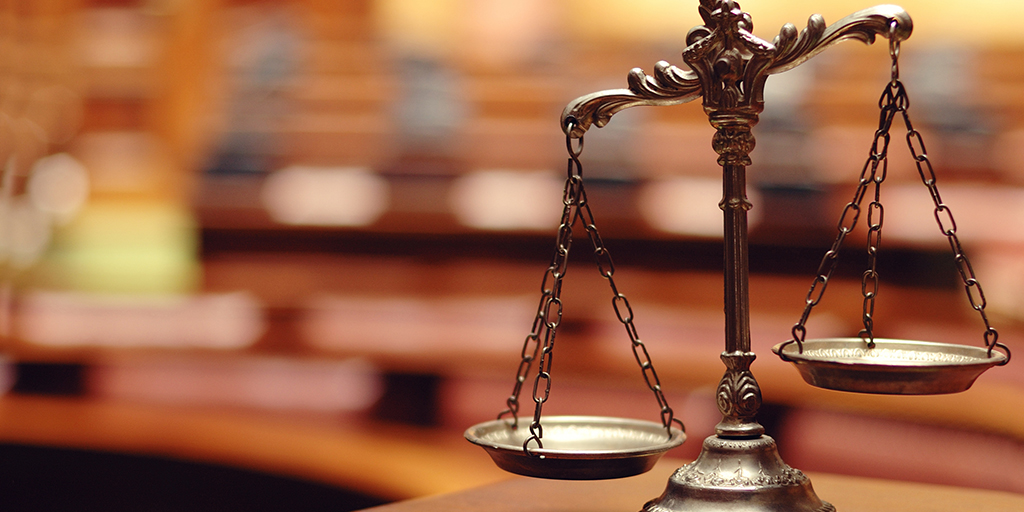 Many individuals consult reviews before purchasing a particular product or service. For this reason, it is important for individuals to be mindful of the consequences that may arise when publishing material, particularly negative reviews, on the internet.

Defamation is a false statement which, according to a reasonable person, damages an individual’s reputation or exposes a person to hatred, contempt or ridicule. There are two forms of defamation: libel and slander. Libel includes any written words or any visible or audible matter such as films, or television or radio broadcasts. Slander consists of oral or other transitory forms of communication, such as sounds, looks, signs or gestures.

In order to establish a claim for defamation, the plaintiff must prove the following three elements: (1) the impugned words are defamatory, (2) the words in fact refer to the plaintiff; and (3) the words were communicated to at least one person other than the plaintiff.

If the plaintiff is successful in proving the required three elements of defamation, the onus then shifts to the defendant to establish one of the following defences in order to escape liability: (1) justification or truth, (2) privilege, (3) fair comment, or (4) responsible journalism.

The court will take the following factors into account in determining the appropriate damage award: the conduct of the plaintiff, the plaintiff’s position and standing, the nature and seriousness of the defamatory statements, the mode and extent of publication, the absence or refusal of any retraction or apology, the whole conduct and motive of the defendant from publication through judgment, and any evidence of aggravating or mitigating circumstances. In addition to compensation, the court may award punitive damages and/or an injunction preventing the defendant from publishing additional defamatory material.

In Sara’s Pyrohy Hut v. Brooker, a decision of the Court of Queen’s Bench of Alberta, Sara’s Pyrohy Hut (“Sara’s”), a restaurant specializing in Ukrainian cuisine, sued Kevin Brooker (“Brooker”), a free-lance editorial writer, for defamation as a result of his negative comments about the restaurant during a CBC radio show interview. Brooker’s role on the show was to review restaurants and give his opinion regarding the surroundings, food, service and other aspects. During the interview, Kevin stated, among other things, that the meal he ordered at Sara’s was “absolutely plain Jane and well-overpriced….” and that “if you want Ukrainian food go to your Ukrainian neighbour’s and eat there because you’re going to get 25,000 times as good of food at somebody’s home where they really care.” Sara’s claimed that Brooker’s comments resulted in approximately $42,000.00 in lost profits. Based on the evidence, the court found that Brooker’s defense of fair comment applied because his review expressed his honest opinions about his experiences at the restaurant.

Lastly, it is important for individuals who wish to pursue a defamation claim to be aware of the notice requirement and limitation period set out in the Libel and Slander Act. According to the Act, if the defamatory statement is published in a newspaper or broadcast, the plaintiff is required to provide the defendant with written notice within six weeks of becoming aware of it. Further, an action must be commenced within three months of the plaintiff becoming aware of the defamatory statement. The limitation of period applicable to defamatory statements other than in newspaper or broadcast is two years from the day the claim was discovered or ought to have been discovered.