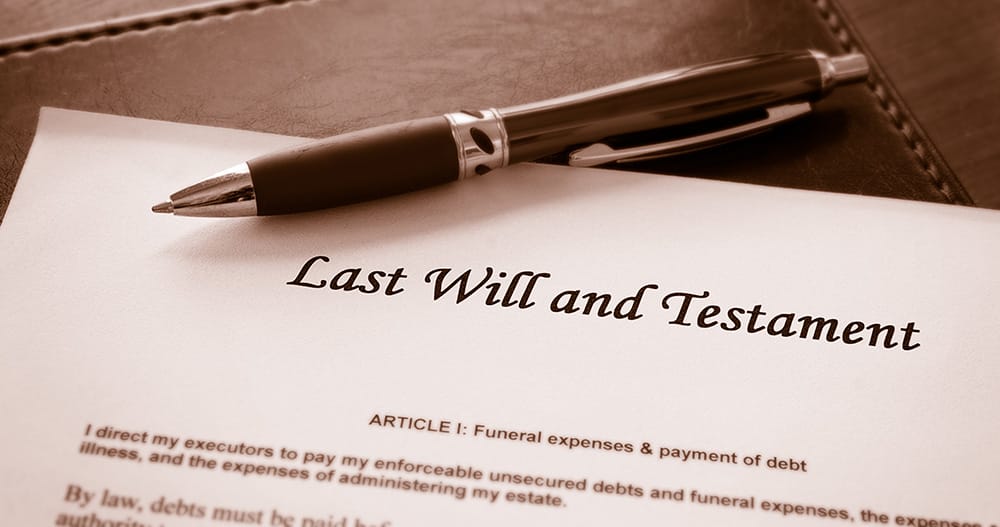 The Divisional Court recently allowed the appeal in the matter of Milne Estate (Re), 2019 ONSC 579, providing a sigh of relief for estate planning lawyers across the Province.

The Milne case deals with the validity of multiple wills and the ability of a Secondary Will to give discretion to the trustees to define which assets would form part of it as well as with the question of whether a will is a trust. The lower court’s decision in Milne Estate (Re), 2018 ONSC 4174 raised many concerns in Ontario regarding the practice of creating multiple wills. In this post, we will take a brief look at Justice Dunphy’s decision, the recent Divisional Court decision overturning Justice Dunphy’s ruling and the impact this will have on estate planning in Ontario.

Why use Primary and Secondary Wills in Ontario?

The usage of Primary and Secondary Wills is a method to reduce tax that is payable under the Estate Administration Tax Act, 1998, to avoid delays that arise when applying for a Certificate of Appointment of Estate Trustee, and as an option to create privacy for certain assets contained in the wills. Since estate planning and will drafting are often done many years in advance, these wills often include allocation clauses which give the named trustee the authority and discretion to determine which assets fall within the Primary Will and will require probate and which assets will remain private and fall within the Secondary Will.

Re Milne is significant because it used reasoning that caused complications for estate planning using Primary and Secondary Wills in Ontario by indicating that a will was a trust and therefore was subject to the requirement of certainties that apply to trusts.

Re Milne was an Application for a Certificate of Appointment of Estate Trustee with a Will brought on June 15, 2018 in front of Justice Dunphy of the Ontario Superior Court of Justice. The facts were not unusual: John Douglas Milne and Sheilah Marlyn Milne died on October 2, 2017, each leaving two wills, a Primary and a Secondary.

At issue was the relationship between the Primary Will and the Secondary Will – and the validity of a Secondary Will which granted the executors the discretion to determine which property fell under each of the wills.

Justice Dunphy, in a decision released on September 11, 2018, found that the Primary Wills of each of the deceased were invalid because there was no certainty as to what property was subject to each of them. This was because the Secondary Wills overlapped with the Primary Wills: “Each Secondary Will applies to virtually all property of the testator. There are no exclusions.”

Justice Dunphy held that wills are a trust and therefore the three certainties that needed to be satisfied in a trust (certainty of intent, certainty of object, and certainty of subject- matter) applied to wills as well.

The Milne decision was the topic of discussion and a cause for concern for many estate practitioners and their clients. However, it quickly became clear that the decision was not widely accepted.

In Panda Estate (Re), 2018 ONSC 6734, heard on October 11, 2018, Justice Penny referred directly to Re Milne and declined to follow it. The issues in Re Panda were similar to Re Milne where a Secondary Will contained a clause that gave the estate trustees the ability to determine which assets would be contained in the Primary Will.

The Divisional Court’s decision on appeal

The appeal for the Milne decision was heard on December 11, 2018, only three months after the decision was released. The appeal was allowed by a panel of judges and Justice Dunphy’s decision was overturned. The Divisional Court found that multiple wills are still valid in Ontario, that wills are not to be considered a trust, and that the purpose of probate is to determine if the document presented is in fact the testator’s last will and testament.

Citing the decision in Panda Estate (Re), the Divisional Court agreed that a will is not a trust, stating that “The Application Judge cited no authority in support of the statement that a will is a trust. I agree with Mr. Justice Penny that this is an error of law.”

The decision also stated that while a will may contain a trust, it is not a requirement for a valid will.

Will drafting in Ontario

There are several key takeaways for will drafting lawyers in Ontario from the Divisional Court’s decision.

First, the decision makes it clear that dual wills are still a valid option in Ontario. As previously mentioned, multiple wills offer numerous advantages for estate planning and tax reduction and will remain a useful tool for estate planning lawyers in the province.

Second, a will is not a trust and need not meet the three certainties to be admitted into probate.

Finally, the purpose of probate remains as a method to determine if the document in question represents the testator’s last will and testament. This requires that the document meet the formal requirements to constitute a valid will.

If you have any questions regarding multiple wills, contact our Wills, Trusts and Estates Team.

How to manage estates to protect intergenerational wealth

What happens when people leave inheritance to their children? Often, the assets are spent and wealth only makes it to...