Increases in Interest Rates Not to be Used as Penalties

By Noah Potechin of Merovitz Potechin LLP on Wednesday August 24, 2016. 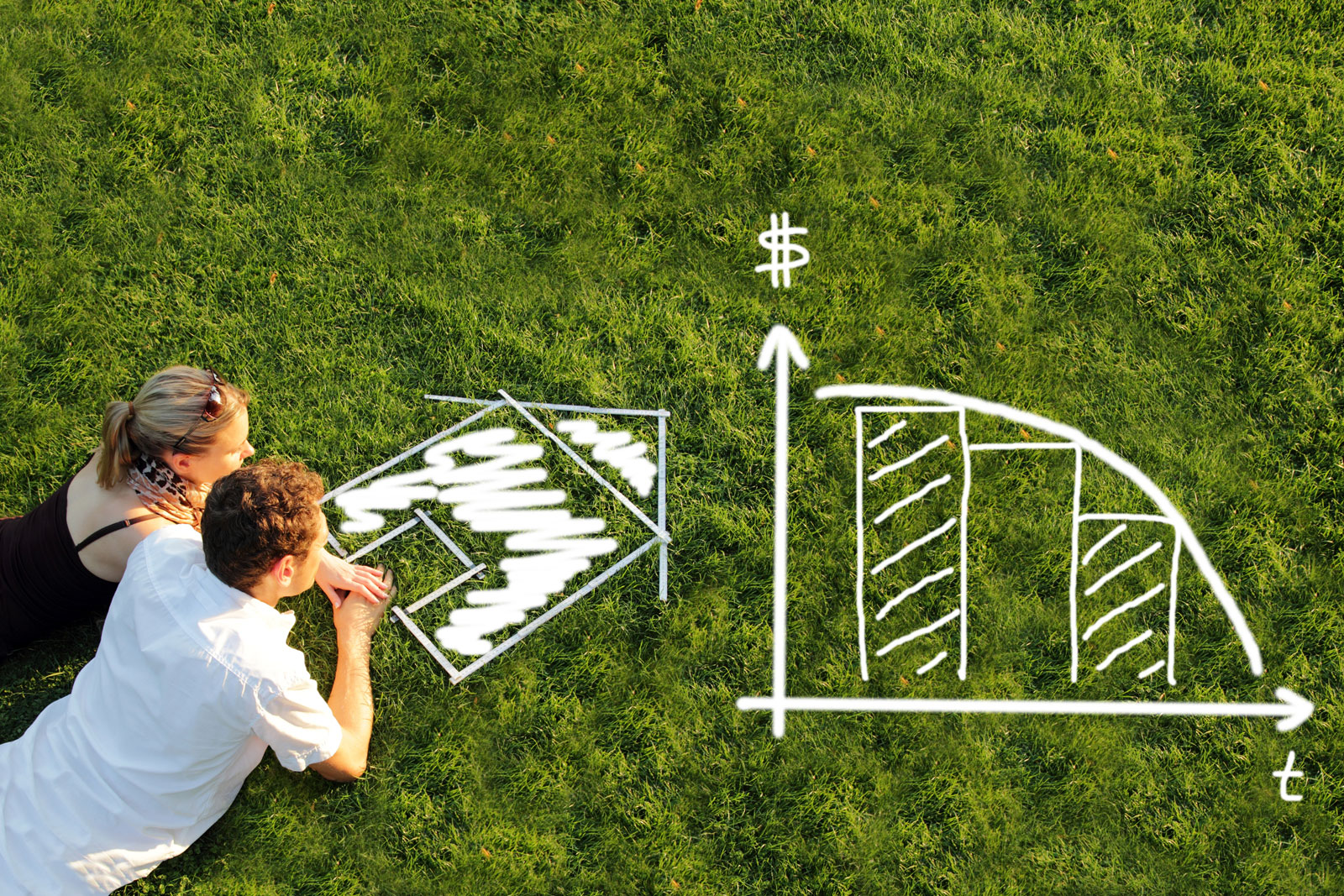 The Supreme Court of Canada recently released the decision Krayzel Crop v Equitable Trust Co, 2016 SCC 18.  This case provides some clarification to lenders with respect to when an interest rate can be increased.  There are 2 scenarios that are dealt with:

The court states that the purpose of s. 8 of the Interest Act is to protect property owners from charges that would make it impossible to redeem.  It also helps to protect the equity in the home.  The provisions of s. 8 supersede s. 2, which allows parties to stipulate any rate of interest upon which a contract is agreed.

According to this case, released May 6, 2016, “s. 8 of the Interest Act precludes a mortgagee from imposing terms that have the effect of charging a higher rate of interest on money in arrears than that charged on principal money not in arrears”.  This means that you cannot increase interest rates as a result of default.  In the case, the borrower was not able to make certain payments, and the lender agreed to renew the mortgage at a higher rate of interest.  The court deemed this to be invalid because the higher rate only applied if the borrower defaulted on the payments due.

Conversely, the court specifically stated that a rate increase that occurs by the passage of time is allowable: “For the reasons that follow, I conclude that a rate increase triggered by the passage of time alone does not infringe s. 8. That said, a rate increase triggered by default does infringe s. 8, irrespective of whether the impugned term is cast as imposing a higher rate penalizing default, or as allowing a lower rate by way of a reward for the absence of default”.  The Court will look at the effect of the provision, rather than its label in the contract.  This means that mortgage lenders cannot disguise interest rate increases or discounts using different language, such as bonuses, discounts, pay rates or benefits.  According to the court, “What counts is how the impugned term operates, and the consequences it produces, irrespective of the label used. If its effect is to impose a higher rate on arrears than on money not in arrears, then s. 8 is offended”.

The results oriented approach is supposed to encourage mortgage lenders to consider what the actual practical implications of a potential change in interest rates will be before including them in an agreement.

If you are a mortgage lender who needs assistance drafting a commitment and completing the legal work required to secure your loan against property, please contact Noah here.

If you are a mortgage lender whose borrower is in default and you need assistance enforcing your rights under the mortgage, please contact Noah Potechin at 613-563-6692 or by email at [email protected]

By Noah Potechin of Merovitz Potechin LLP on Friday March 22, 2019. 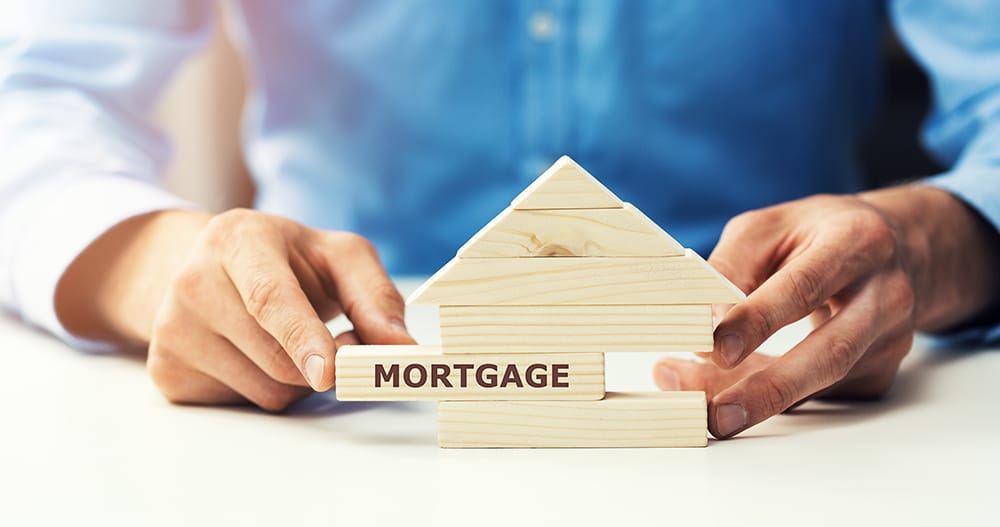 By Noah Potechin of Merovitz Potechin LLP on Wednesday March 6, 2019.

By Noah Potechin of Merovitz Potechin LLP on Thursday January 24, 2019.

By Noah Potechin of Merovitz Potechin LLP on Wednesday December 12, 2018.