How Partial Truths May Lead to a Finding of Misrepresentation

By Merovitz Potechin on Thursday September 25, 2014. 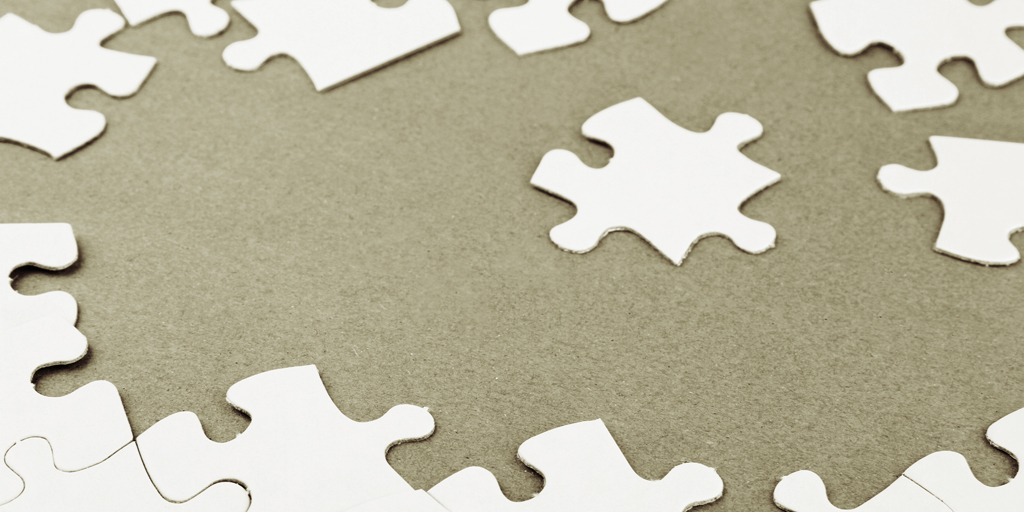 In Meridian Credit Union Limited v. Baig, 2014 CarswellOnt 11251 (S.C.J.), Meridian held a first mortgage on the property of 984 Bay Street Inc. After 984 Bay Street Inc. defaulted on its loan obligations, Meridian obtained an order appointing KPMG Inc. as receiver and manager of the property. The Receiver sold the building to Baig for $6.2 million. The Receiver did not know that prior to closing, Baig had resold the building to Yellowstone Property Consultants Corp. for $9 million.

The Receiver indicated that had it known it would not have recommended approval of the sale to the court in the receivership proceeding. Since Meridian did not recover the full amount owing to it, the Receiver assigned its cause of action against Baig to Meridian. Baig brought a motion for summary judgment dismissing the claim against him.

The Court had no difficulty in concluding that Baig did not have a duty to disclose the existence of Yellowstone to the Receiver. However, where Baig got himself into trouble was in his effort to avoid paying land transfer tax on the flip to Yellowstone.

The court held that Meridian had made out a case for fraudulent misrepresentation. The statements made in the closing documents contained untrue statements. Baig and his lawyer intended the Receiver to rely on the statements. Yellowstone was misrepresented as being Baig’s corporation to close the sale with the Receiver. The agreement of purchase and sale allowed Baig to assign it to a corporation incorporated for the purpose if the sale with the Receiver’s consent which could not be unreasonably withheld. However, with any other assignment the Receiver’s consent could be arbitrarily withheld.

The court did not decide the issue of causation and damages on the motion for summary judgment but rather directed that the parties apply for directions at a case conference before it.

The moral of the story: that a partial and fragmentary statement of fact combined with the withholding of that which is not stated makes that which is stated false can amount to a fraudulent misrepresentation. In this case, the closing documents purportedly sent on Yellowstone’s behalf combined with Baig’s silence about the true nature of Yellowstone’s involvement led the Receiver’s lawyer to assume that Yellowstone was merely Baig’s corporation incorporated to close the sale. In the end result, the court essentially found that once Baig disclosed Yellowstone’s involvement, he ought to have disclosed the true nature of their involvement.