Franchisor Cannot Terminate based on Unproven Allegations of Exploitation against Franchisee 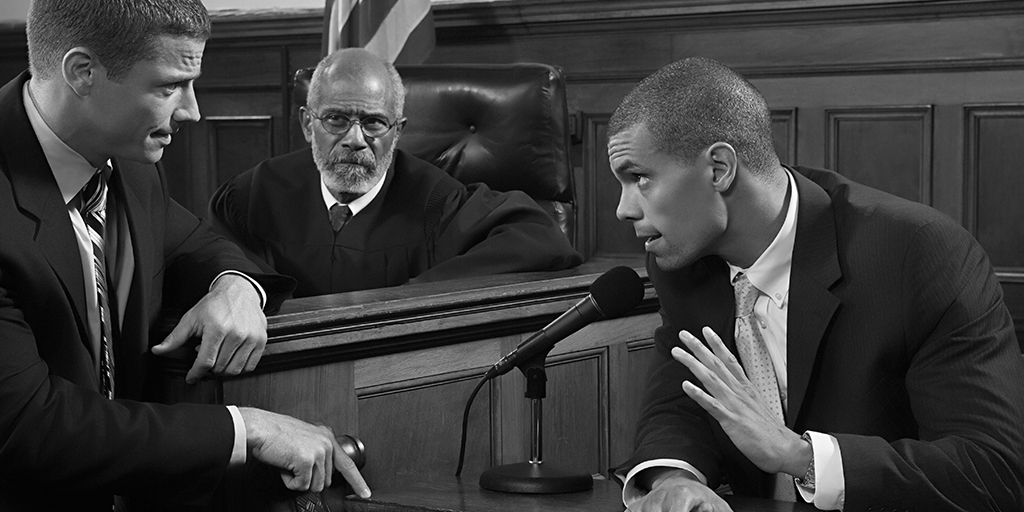 Recently, in Golden Globe Pizza Inc. v. Domino’s Pizza of Canada Ltd., 2015 BCSC 356, the B.C. Supreme Court granted an injunction sought by a franchisee to prevent the franchisor from terminating the franchise agreement based on unproven allegations of exploitation made by employees of the franchisee.

The case stemmed from a confrontation between the principals of Golden Globe Pizza Inc., a Domino’s pizza franchisee, and their two former employees who were demanding payment of wages that they claimed were owing to them. The Canadian Broadcasting Corporation also reported that the two employees alleged that the principals of the franchisee made death threats and assaulted them after the employees had refused to work until they received their back pay.

The two employees complained to the Employment Standards Branch and it was reported in the media that the police launched an investigation into the matter. The principals of the franchisee denied the allegations.

For more information, please contact Marina Abrosimov at 613-563-6684 or by email at [email protected].