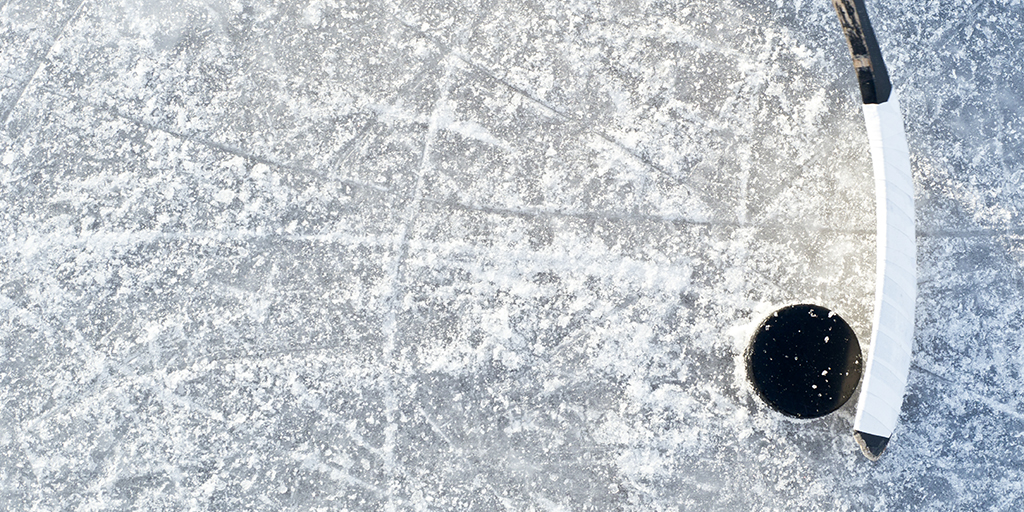 Jurisprudence emanating from Employment law cases and from the Tax Court of Canada is replete with matters involving the distinction between who is an employee and who is an independent contractor. Two recently launched class actions involving the Canadian Hockey League and the leagues it operates, the three Major Junior hockey leagues in Canada, the OHL, the QMJHL and the WHL, explore a very similar question: are the players, whose ages range from 16 to 20, employees or amateur student-athletes?

While these lawsuits do not involve the billions of dollars at play in various actions in the United States involving the NCAA and its athletes, the outcome of these lawsuits is likely to have significant impact on the business of major junior hockey in Canada. The main allegations in these two actions target the way the players are compensated. Specifically, they are paid allowances that, when their hours of ‘work’ are taken into consideration, fall well below the statutorily prescribed minimum wages in various provinces and states. The second element of the complaint deals with the inadequacy of the post-secondary education support plans the league provides its players. It is alleged that despite the promise of scholarship funding, the inherent restrictions of this program make it very difficult for the players to reap the benefits.

The main issue that a court would have to decide here is whether or not these teenaged hockey players are employees. The CHL and its leagues have long taken the position that the players are independent contractors or amateur student athletes and that their monthly stipend is an allowance. The Plaintiff players take the position that they are employees and that they have been taken advantage of. The CHL, its member leagues and clubs are alleged to have been unjustly enriched at the expense of the players who can only be classified as employees. In treating them otherwise, the CHL and its members have been able to circumvent labour laws, most notably those involving wages. As such, they have profited tremendously by paying their workforce very little and reaping significant revenues from live gate proceeds, television contracts and merchandising.

So what will a court look to in determining whether or not the players are employees? Though in employment law cases involving the distinction between and employee and independent contractor a court will generally look a number of factors, it would seem in this situation that the most important element of the test will be the level of control the teams have over the players. The clubs have a great amount of control over the players. In fact, they control pretty much all aspects of their in-season scheduling, from game times and practice times, to what high schools they attend and curfews, not to mention that there are rules in place respecting where the players can play. Elements such as risk and chance at profit and loss do not enter into the analysis here at all just based on the nature of the players’ function. It was likely never entirely apt to refer to them as independent contractors as standard major junior contracts have for some time. The ‘student athlete’ designation makes more sense in that it is a better characterization and is another alternative to avoiding the employee category. However, the problem with that terminology is that it suggests an academic element or link which is not actually present. The hockey clubs are not affiliated with academic institutions. The only academic element is the support package for post-secondary education but that does not kick-in until late in a player’s career or after their career is complete, if at all.

There is already a case from the Tax Court of Canada, McCrimmon Holdings Ltd. v. Canada (Minister of National Revenue-M.N.R.) [2000] T.C.J. No. 823, where a court determined that major junior hockey players were employees of their club. That case was in the context of whether a team had failed to make certain statutory deductions and remit same where the payments made to their players were concerned. In making its determination, the court emphasized the amount of control the club has over the players and the lack of a true academic element to the relationship. Interestingly, it took fourteen years for the current class action suits to come about. In the intervening years, the leagues and teams have tried to tweak the standard player contracts and the manner in which they pay the players’ ‘allowances’ so as to try to better avoid the employee designation. During this time there has also been a movement afoot to attempt to organize a union for major junior hockey players. Thus far, it has not been successful. The outcome of this litigation will have a significant impact on the business of junior hockey. Whether or not it has an impact on the domain of employment law will depend on whether it is litigated to the full extent or if it settles. It will be interesting to watch it unfold.