By Noah Potechin of Merovitz Potechin LLP on Monday August 11, 2014. 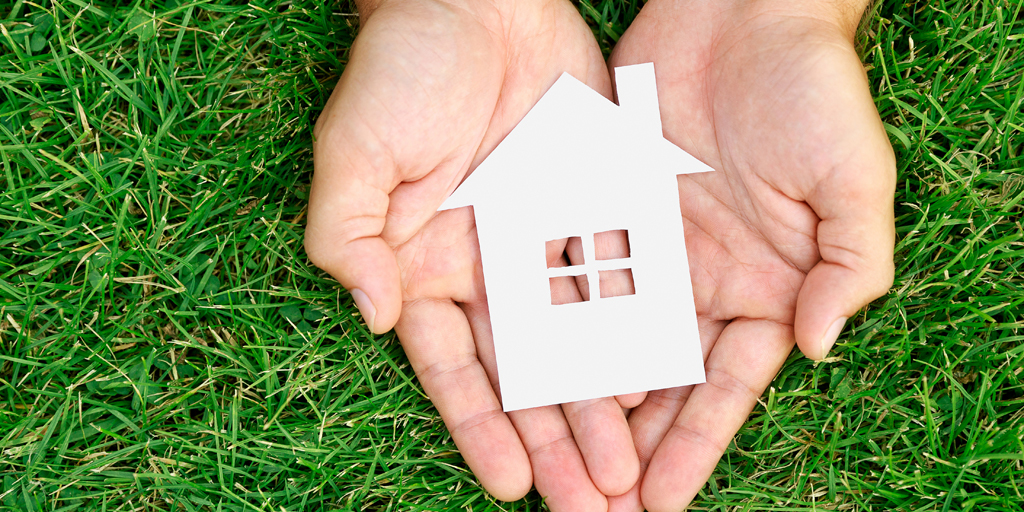 In Briscoe-Montgomery v. Kelly, 2014 CarswellOnt 9707 (S.C.J.), the plaintiffs sold their hobby farm to the defendant for the sum of $458,000.  The closing was scheduled for September 14, 2012.  The defendant failed to close because of lack of financing.  The plaintiffs then immediately relisted the home for sale at a price of $449,000.  They were unable to sell their property in September, October and November.  On the advice of their real estate agent, the plaintiffs reduced their selling price to $429,000.  They ultimately accepted an offer at $415,000 in January 2013 and the sale closed on March 1, 2013.