DEFAMATION AND PUBLISHING: HOW AND BY WHO

By Merovitz Potechin on Saturday October 17, 2015. 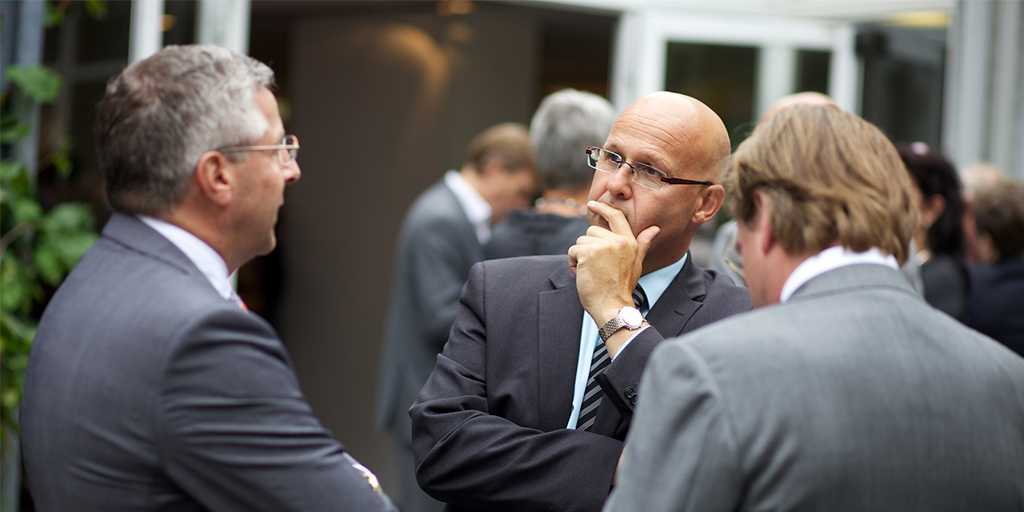 Defamation against a party occurs where a statement is made about a party that is false and can cause damage to the party’s reputation. When a party feels that a defamatory statement has been made against them, a civil action can be brought to seek compensation for harm done to their reputation.

When such a claim for is brought before the Court, the complainant is required to prove the following three elements:

Transferring defamatory material does therefore not have to be done at a large scale for it to be considered “published”. In addition, while you may not be the one who publishes the defamatory material, you may expose yourself to liability in a civil action, along with the publisher, if you are the source of the material that is published.

For more information, please feel free to contact Caitlin Cardill by email at [email protected] or by telephone at 613-563-6689.