Criminal Asset Forfeiture: Can you lose your home if you paid for it using illegitimate money?

By Michael Brown of Merovitz Potechin LLP on Monday June 3, 2019. 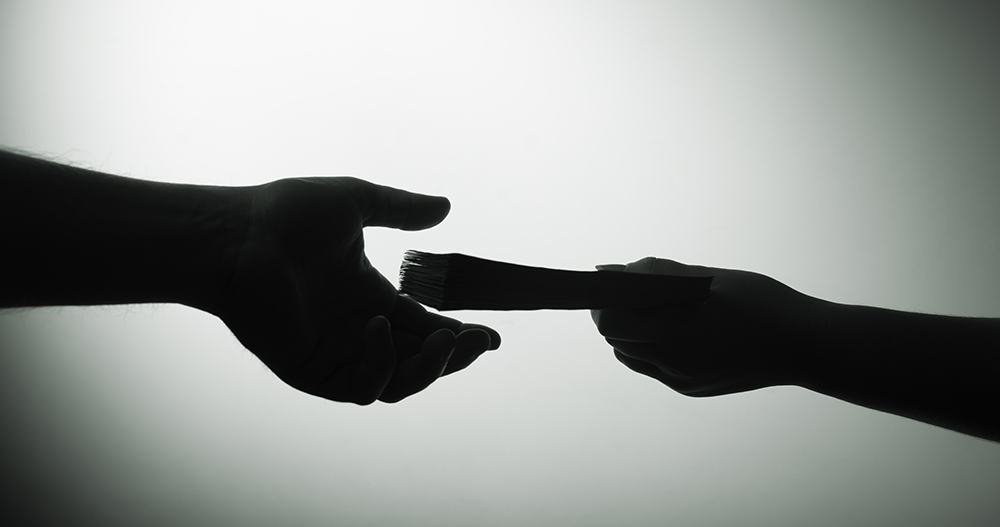 How does the law in Canada view the real estate of criminals? Once found guilty, can criminals lose their home or other assets if they are purchased using money from a crime? According to the Criminal Code of Canada, the proceeds of crime, including assets and monies, can be forfeited to the Crown under certain conditions. Let’s take a quick look at how forfeiture legislation works and how it aims to hinder the funding of organized crime.

What are the proceeds of crime?

According to the Criminal Code, the proceeds of crime are defined as “any property, benefit or advantage, within or outside Canada, obtained or derived directly as a result of” a crime committed in Canada or an act outside of Canada that would be considered a crime in Canada had it occurred in Canada.

Any money derived from these crimes would be considered the proceeds of crime, and any property (houses, cars, etc.) purchased with this money would also count.

The purpose of forfeiture legislation is to take the profits of criminal organizations and prevent them from using the proceeds to further their activities. Since criminal organizations often have multiple members who may have access to the money and property acquired through crime, simple jail sentences for certain members of these organizations were determined to be insufficient in Canada to deter further criminal activity by the organization as a whole. As such, the additional legal option allowing a forfeiture of the proceeds from crime was deemed necessary, and the Criminal Code was amended in 1988 with a ‘Proceeds of Crime’ section that was aimed at combatting drug offences. This section has since been updated and revised several times.

Forfeiture legislation is targeted at deterring criminal organizations. For example, in R. v. Saikaley, 2013 ONSC 4349, Mr. Saikaley was found guilty of several criminal offences including drug dealing, as well as offences linked to criminal organizations. As stated by the judge in this case, the crimes were “committed for the benefit of, at the direction of, or in association with, a criminal organization.” As such, sections  462.37 (1) and 462.37 (2.02) of the Criminal Code applied and the Ontario Superior Court found that the property of the drug dealer could be forfeited to the Crown.

The property that was seized during the arrest in this case included: $133,000 in cash, a vehicle and three homes. The judge was tasked with assessing the evidence to determine if each of these assets fell within the meaning of ‘proceeds of crime’. As such, the defendant was able to present a defence for each asset in order to argue if it was purchased using legitimate money.

Using money from both legitimate and illegitimate means

Mr. Saikaley had in his possession a house worth $625,000 and the judge determined that only 50% of the equity in this property was from the proceeds of crime. What is interesting to note here is that assets purchased using money that came from legitimate and legal businesses, but later mixed with money acquired through crime, can still be determined by the courts to be the proceeds of crime. This is because the courts still have the power to determine and track the source of the money.

This argument was used in R. v. Cruickshank, 1993 CanLII 912, where the court stated that even if some legitimate transactions occurred that later mixed the money acquired through illegal means with legitimate money, “it was open to the trial judge to trace the proceeds of crime.”

As such, in the case of Mr. Saikaley, the court determined that some of the money used to purchase his most expensive home was in fact legitimate. However, he could not offer a reasonable explanation as to where the rest of the money used to purchase this home was sourced from and the judge determined on a balance of probabilities that it was sourced from illegal activity.

Does a law-abiding citizen need to worry?

Mr. Saikaley’s mother stated to the court that at the time of the original purchase, she could not qualify for a mortgage in her own name, as she was living on a small disability pension.  On Mr. Saikaley’s arrest, her name was put on title to the unit.  It was also her testimony that the cash-down payment on the acquisition of the unit came from her inheritance from her father’s estate, which she provided to her son to arrange for her purchase of the condominium as she was suffering from memory lapses and had recently been diagnosed with bipolar disorder and rheumatoid arthritis when the inheritance funds arrived. Ultimately, the trial judge found that Mr. Saikaley’s mother was not on trial for her son’s alleged crimes and that the odd arrangement for holding title was adopted to preserve the mother’s disability pension payments and not to thwart proceeds of crime legislation.  The trial judge found that had the Crown interviewed the accused’s mother, they would have come to the same conclusion that the unit was not purchased using proceeds of crime – but rather from the mother’s inheritance from her own late father (the accused’s grandfather).  The trial judge ruled that the condominium unit was exempt from civil forfeiture.

The lesson from R. v. Saikaley is that if so much as $1.00 of proceeds of crime is going towards the acquisition, upkeep and/or maintenance of a property, that property can potentially be seized as proceeds of crime.

In short, you really can lose your home if the courts determine that some of the money you used to purchase it came from criminal activity. However, for law abiding citizens, there is no reason to panic. The law requires that you knowingly have participated in a crime or in a criminal organization and that you are using the proceeds of those crimes to purchase the assets in question. Alleged offenders are also offered the chance to argue that the assets in question are not the proceeds of crime.

By Frank Bourgault and Wafa Khan  The Ontario government recently unveiled new legislation that is intended to address Ontario’s housing... 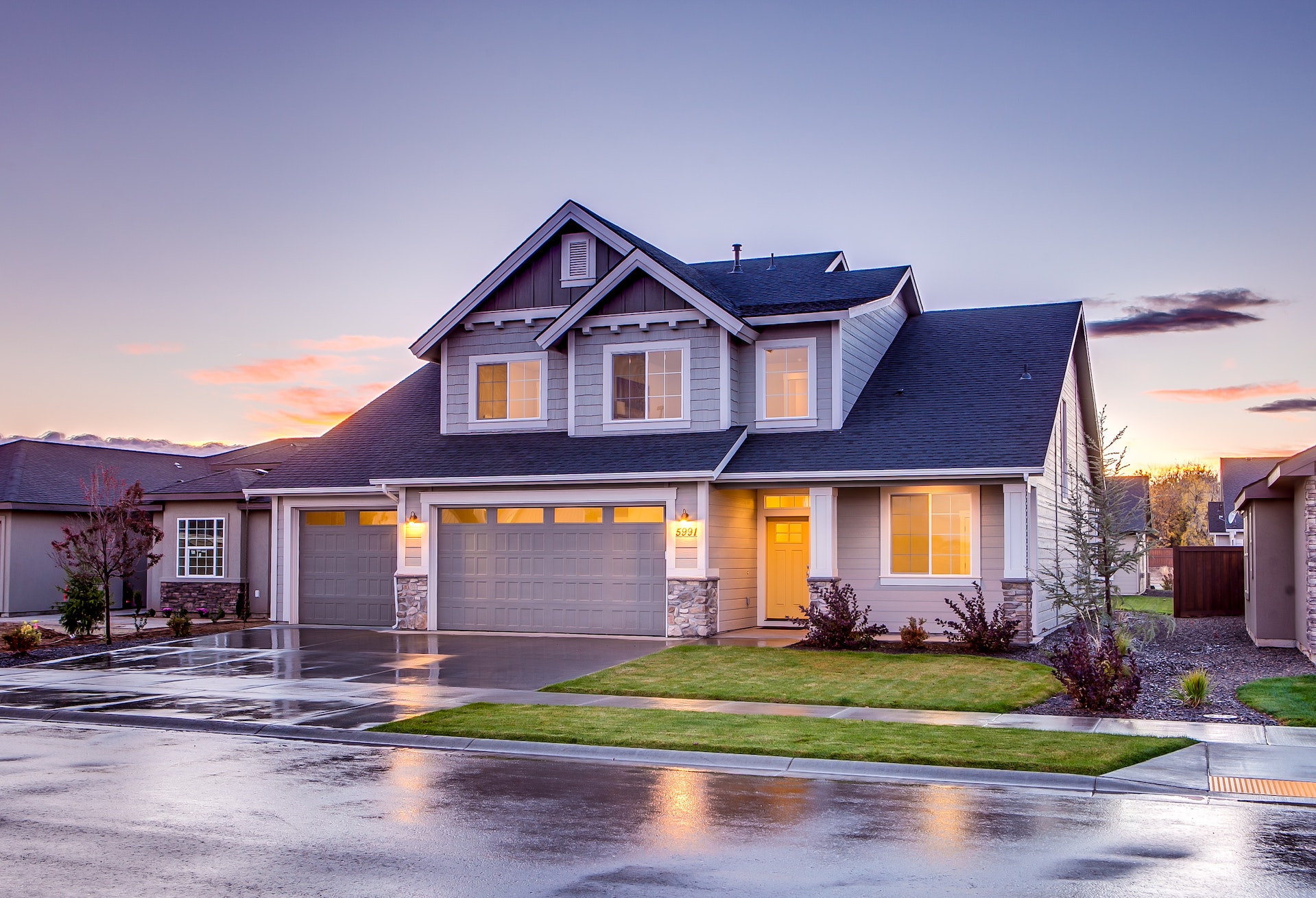 By Frank Bourgault of Merovitz Potechin LLP on Thursday November 3, 2022.

On May 11, 2022, The City of Ottawa (the "City") instituted a new By-Law related to vacant residential properties. The By-Law includes three key...

By Noah Potechin of Merovitz Potechin LLP on Monday August 15, 2022.