Chattel in an Agreement of Purchase and Sale

By Noah Potechin of Merovitz Potechin LLP on Monday April 13, 2015. 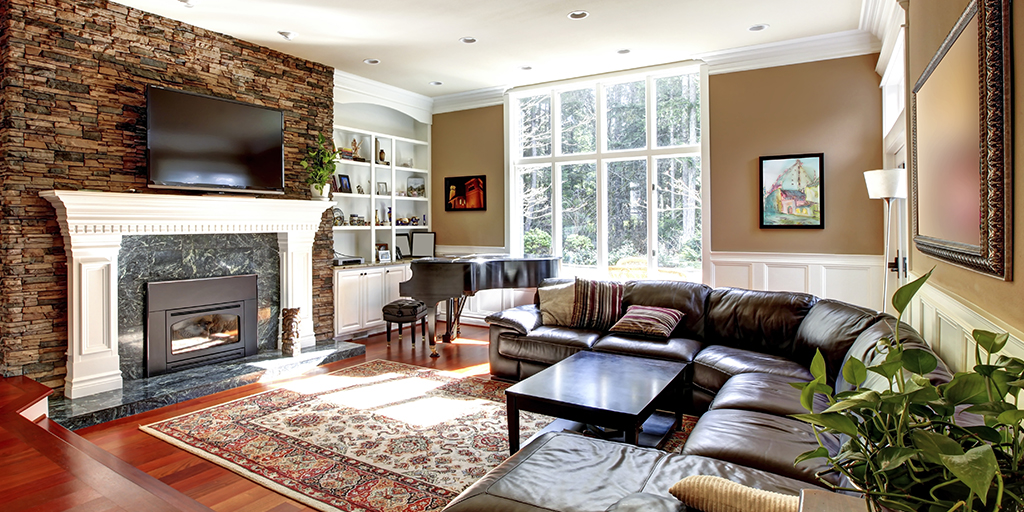 When you are purchasing a residential real estate property, you may find that there are some items owned by the Seller which you would like to have included in the purchase price. These are known as chattel. It is important to list these items in the Agreement of Purchase and Sale and to be as specific as possible. Your real estate agent should draft the Agreement to include very specific details about those items you would like. What you might believe you are buying (A beautiful sectional leather couch on the main floor) may not be what is left at the house on closing (the old cloth couch in the basement), if the Agreement of Purchase and Sale simply says that the “couch” is included.

There is a concept in law known as “contra proferentem” which interprets contracts in writing against the party who drafted the contract. In this case, the Buyer, usually through a real estate agent, has drafted a contract which is ambiguous. “Couch” can be any couch located within the residential real estate property. To interpret the Agreement, a court would look to the word in the contract and who wrote it. If there is an ambiguity, the court may decide in the favour or the non-drafting party. Why is this the case? The party who is drafting knows which couch they are intending to purchase. It is the responsibility of that party to make clear which couch is intended. They could draft this in any number of ways. The experience of a good real estate agent will assist you in this regard.

Another issue that can arise is when the Agreement of Purchase and Sale is silent as to chattel, but the Buyer and Seller have together agreed on a “word and a handshake” that the leather couch is going to be left in the home after closing. If the couch is not left, it will be very difficult for the Buyer to make a claim on the “handshake agreement”.

The reason is that there is an “entire agreement” clause in the Agreement of Purchase and Sale (if drafted in the standard OREA form) which states that there are no collateral agreements (i.e. verbal promises or side-deals) to do with the trade in real estate contemplated by the Agreement of Purchase and Sale. The “entire agreement” clause precludes you from claiming that the Seller knew what you meant by couch because you talked to him/her and agreed that was the couch you want.

It may seem that it would be a rare occasion that a dispute over something like a couch would be brought before a court, but there are chattels that can cost a significant amount of money. If a legal dispute arose, however, the less specific the Agreement of Purchase and Sale is with respect to the chattel, the weaker is your legal and negotiating position.

You must communicate the chattels you want clearly to your real estate agent and your real estate agent should take great care to ensure that those chattels are specific enough that no ambiguity exists. If there are many chattels that you want to purchase, a separate schedule should be used to list each item carefully. Too often I see a list of chattels in the OREA form of Agreement of Purchase and Sale that reads: “Fridge, stove, dishwasher, washer, dryer, microwave, couch, chairs, dining room table, rug” (or some variant of that). If there is more than one such item, this type of listing is not specific enough for the Seller to know exactly what you are trying to buy.

If you have any questions, or if you require assistance drafting an Agreement of Purchase and Sale, please contact Noah Potechin at 613-563-6692.