Agreements of Purchase and Sale Must be Completed in Good Faith

By Noah Potechin of Merovitz Potechin LLP on Wednesday August 31, 2016. 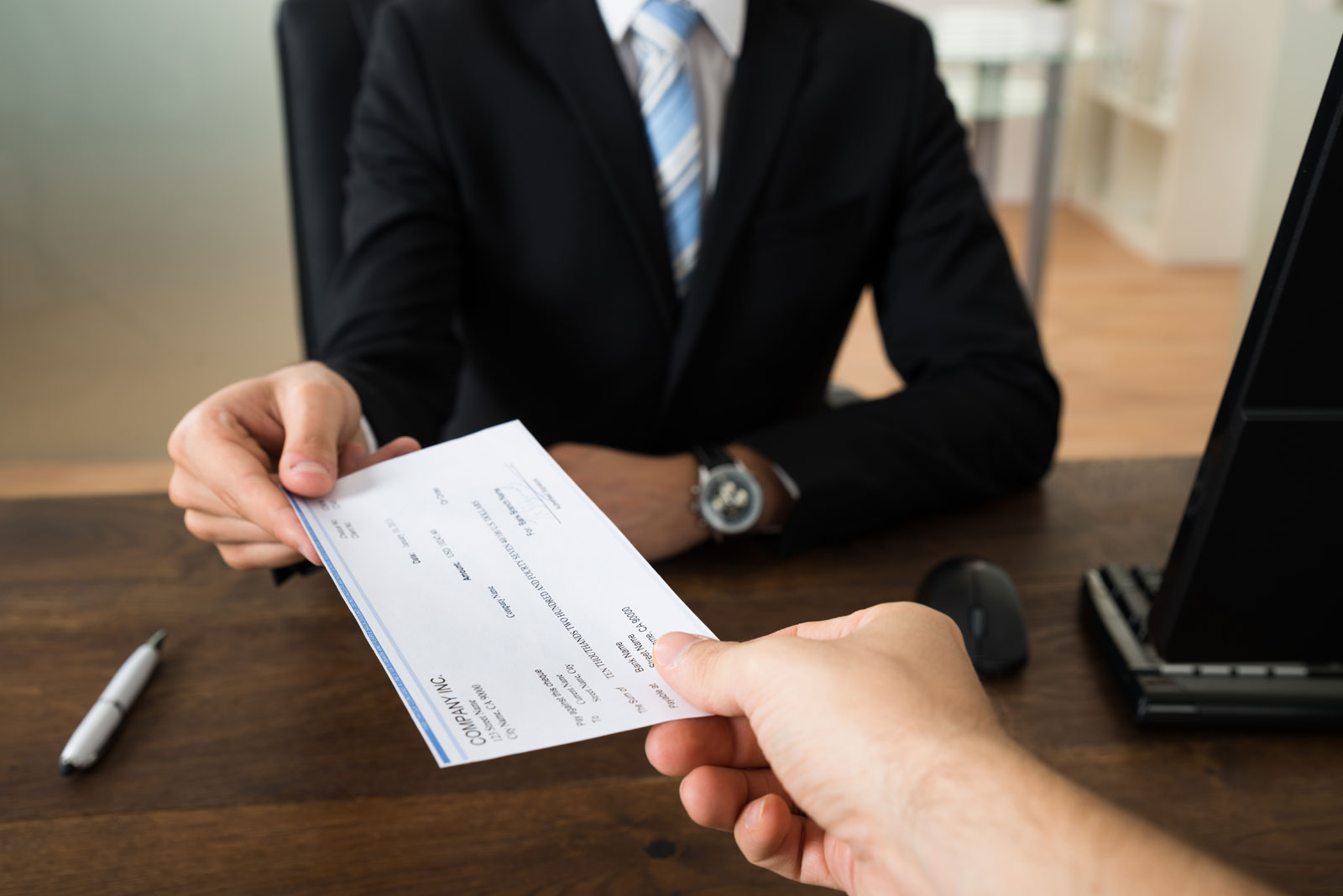 If you have been following my blog, I surprised many people last year with the revelation in Agreements of Purchase and Sale are legally binding contracts that you cannot simply “use” a condition in the agreement to “get out” of the deal.

An Ontario Superior Court justice has now confirmed in the case of 2336574 Ontario Inc v 1559586 Ontario Inc, that a Purchaser and Vendor have an obligation to complete a transaction in strict accordance with the terms of the Agreement.  One party does not have an obligation to amend the Agreement to accommodate the other.  The case itself is narrowly applied as being between parties who are commercially sophisticated and in a “one-off” transaction, rather than a series of ongoing transactions.

Virtually all Agreements of Purchase and Sale contain a clause that states that time is of the essence.  In the standard OREA Form for residential purchases it is s. 20.  In the standard OREA Form for commercial purchases it is s. 19.  In more sophisticated agreements, your lawyer will almost certainly insert such a clause.  The purpose of the clause is to let each party know that it is relying upon the other to complete the transaction on time.  Failure to complete the transaction on time is a breach of the agreement which may result in the loss of your deposit and being sued for any damages that arise.

In the case at hand, the purchaser asked for an extension which was refused.  The purchaser claimed that the vendor was not acting in good faith.  The judge disagreed.  The vendor had the expectation that the transaction would be completed on the closing date and time was of the essence.

Some may wonder what is the problem with giving a one day extension.  Although I do not know the circumstances of the vendor in this case, I have had clients who are purchasing its own property and are relying on the sale proceeds to complete the transaction.  If the extension is granted, the vendor would be in breach of its own obligations under a separate agreement.  In this case neither did the purchaser provide a reason for the request nor did the vendor provide a reason for its refusal.

The terms of an Agreement are set out in the contract.  If a party to the contract is not prepared to fulfill the terms, that party should either amend the contract before signing or refuse to sign.  It is not advisable to enter into an agreement of any nature with the intention that you will change the deal later.

Although the case at hand was only about extending the completion date, it would be easy to see how the principal of adhering to the strict letter of the contract can be extrapolated from the judgement.  The justice states at paragraph 24: “Where the parties have a long-term, ongoing relationship, a level of good faith may be expected that imposes flexibility and obligations beyond the letter of the contract; where they are commercially experienced buyers and sellers in a discreet, one-off transaction, the level of contract adherence would not be expected to vary from the strict contractual terms…”  It is essential to understand what obligations are set out in the agreement of purchase and sale and to follow them strictly.  If you do not, you risk being in breach of the agreement and losing your deposit, as well as being subsequently sued for any ensuing damages.

If you have a real estate contract that you need reviewed prior to signing, or to complete the transaction, please contact Noah Potechin or call 613-563-6692.

By Noah Potechin of Merovitz Potechin LLP on Friday November 16, 2018.