By Michael Brown of Merovitz Potechin LLP on Friday April 5, 2019. 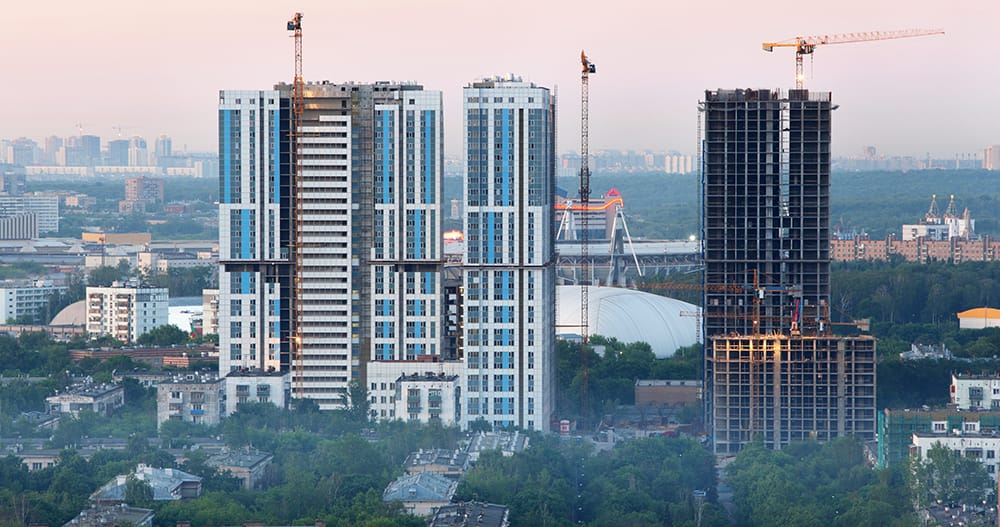 Last week, we took a brief look at condominium corporations, the declarations that they can make and how they are governed in Ontario. Once the turn-over meeting has occurred and the newly elected board of directors is in place, the first year of a condominium corporation will see a lot of changes and key decisions made. In Part 2 of our blog series we will take a look at some of the protections and key processes that are in place for condominium owners during this period.

The Condominium Corporation must call an annual general meeting (AGM) of owners within three (3) months of registration. Annual General Meetings will then take place within six (6) months of the end of each fiscal year.

Various business affairs must be attended to at each AGM, including appointment of the auditors, election of directors, review and approval of the audited financial statements for the previous fiscal year, review and approval of the annual budget proposed by the board of directors. Many AGMs will also include presentations by auditors and engineers (reserve fund study), reports from the property manager on the affairs of the corporation, and legal counsel may also be present to handle certain questions coming from the floor or posed by the directors.

Most AGMs also incorporate an “open mic” session where unit owners can put questions to the board of directors and the property manager.

Sale of a New Units and Disclosure Requirements

Section 74 of the Act goes on to provide that whenever there is a material change to the information contained in the Disclosure Statement, the ten (10) day “cooling off” period is re-started and the Purchaser has ten days to rescind the Agreement of Purchase and Sale from receipt of the revised Disclosure Statement.

As you can appreciate, disputes surrounding Section 74 often hinge on whether a given change in information disclosed in the Disclosure Statement is “material” or not. Recent legislative changes have brought some clarity to determine what is and what is not a “material” change. The Courts have generally commented that the test to be applied to these scenarios is similar to the general test for disclosure: e.g. would a reasonable purchaser regard the change or amendment as sufficiently important to his or her decision to purchase that, had the disclosure statement contained the new or amended information at the time it was originally delivered, the purchaser would not likely have gone ahead with the transaction but would have rescinded the agreement within the 10-day period? If the answer to this extremely fact-based question is in the affirmative, the developer will deliver an amendment to the disclosure statement, the “cooling off” period is restarted and the purchaser has 10 days from receipt of delivery within which to rescind (or not).

A Declarant is expected to produce a realistic budget for the first-year of the Condominium Corporation. The first-year budget will be included in the Disclosure Package. Section 75 of the Act says that if the first-year budget prepared by the Declarant is not accurate – either in terms of the estimated operating costs OR the reserve fund (or both) – the Condominium Corporation can assert that the Declarant pays any shortfall. If the parties dispute the amounts in question – it can go to a form of arbitration.

Generally speaking, documents included in the Status Certificate package include (but are not limited to) the following:

ii. Form 15 Notice of Future Funding of the Reserve Fund;

xii. Declaration of the Condominium;

xiii. Amendments to the Declaration of Condominium (if any);

The Status Certificate form itself will provide information on such items as:

i. the monthly common expenses for the unit;

ii. if there is a default in payment of the common expense fee by the current unit owner;

iii. if the current owner has prepaid common expenses (not common);

iv. whether there are circumstances that may result in an increase in common expenses or a special assessment;

v. current status of the reserve fund for the corporation (note: this is usually an unaudited figure in the status certificate];

vi. Details on the Form 15 Notice of Future Funding of the Reserve Fund based on a Reserve Fund Study by the condominium’s engineer and confirmation as to whether the condominium has adopted a plan for funding the reserve based on such study (and provided notice of same to the unit owners);

vii. Timing of the next Reserve Fund Study;

viii. Whether there are rental restrictions for units in the condominium (anti-Air BnB by-laws for example);

ix. Whether the condominium has details on modifications to your unit on record;

xi. Details on whether the condominium corporation is involved in various forms of litigation;

Recent legislative changes to the Condominium Act have resulted in additional protections for condominium units. These changes are ongoing and will be the subject of a future blog post. Stay tuned.

If you have any further questions about condominium laws in Ontario, condo corporations, or new revisions to the Condominium Act, please contact the real estate lawyers at Merovitz Potechin LLP.

A graduate of the University of Ottawa, Faculty of Law, Michael was admitted to the Ontario Bar in 2010. Michael’s practice focuses primarily on representing and providing advice to clients on real estate development, purchase, financing and sale transactions. He also assists clients with business law matters such as lease review and drafting, planning and development proposals.

In 2003, Michael was elected as one of Eastern Ontario’s youngest municipal councilors for the Township of Elizabethtown-Kitley. As a councilor, Michael reviewed, debated and voted on by-laws, budgets, proclamations, resolutions, and staff and committee recommendations. Michael continues to serve on various municipal boards and committees for the City of Ottawa. Michael brings to the firm a rare depth of experience arising from his unique background in municipal politics and environmental affairs. These, in addition to Michael’s other aptitudes, have proven invaluable to his clients. His in-depth understanding of such matters provides clarity and direction to clients in the fog of bureaucratic restrictions, typical in any real estate transaction.

When Michael is not in the office, he enjoys seeing the latest popcorn action movie, travelling around the Ottawa Valley area on thrifting, local farmer’s market and antiquing excursions and visiting his extended family in Brockville.