Introducing Medical Records in a Will Challenge 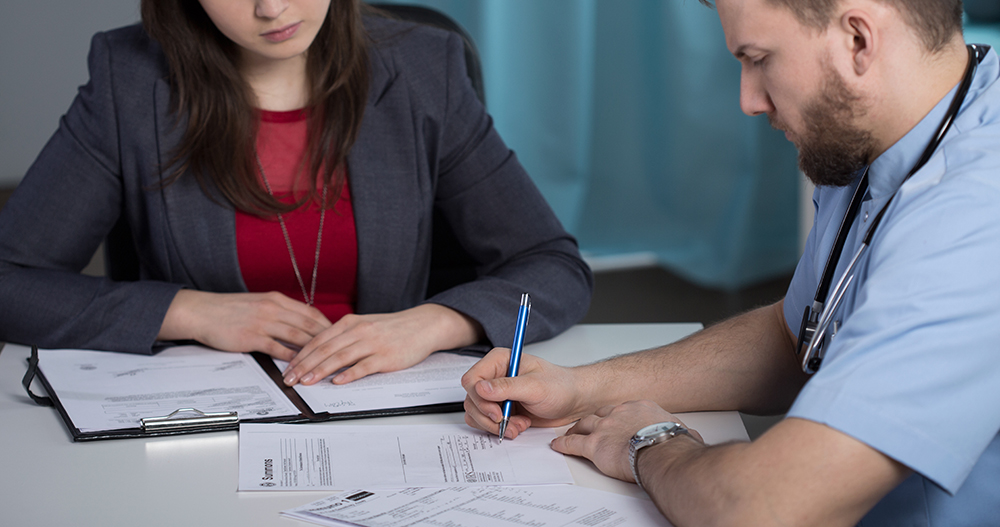 A recent 2019 decision of the British Columbia Supreme Court reviewed issues raised regarding the admissibility of medical records in Will challenges.

Can medical records be used in court to prove mental capacity?

In Re Singh Estate, 2019 BCSC 272, the will-maker executed a Will in 2013, and died in April 2016. Following the deceased’s death, a 2016 Will, which was executed two months before the deceased died, was discovered which disinherited two of the deceased’s children that were beneficiaries under the 2013 Will. In between the execution of both wills, the deceased had experienced a fall and allegedly suffered cognitive issues as a result, including forgetfulness and confusion.

In response to the medical records, the propounders of the 2016 Will argued that the deceased’s medical reports were inadmissible on the basis that:

Turning to the first objection, the Court made clear that the party tendering the medical evidence was not tendering such evidence for the truth of its contents but rather for proof of the facts stated therein as they were trying to show that there were suspicious circumstances around the making of the 2016 Will. The court therefore found that the medical records were admissible as business records for the fact that the statements therein were made.

Turning to the second objection, regarding third party statements, the case law clarified that a patient or other third party must be within the observation of the medical practitioners who has a duty to record the observations in the ordinary court of business. In light of the case law, the court found that the direct observations of the various medical practitioners were admissible and relevant to the issue of suspicious circumstances.

Once the court admitted the medical records into evidence, the court then turned to the validity of the 2016 Will and found the 2016 Will to be invalid on that basis that the deceased lacked testamentary capacity.

Challenging a Will based on evidence in medical records

Estate litigation involves a variety of considerations when looking to resolve a dispute. Medical records can impact estate matters and the validity of a Will. If you have questions regarding mental capacity, medical records or contesting a Will, contact our experienced estate litigation lawyers at Merovitz Potechin LLP. 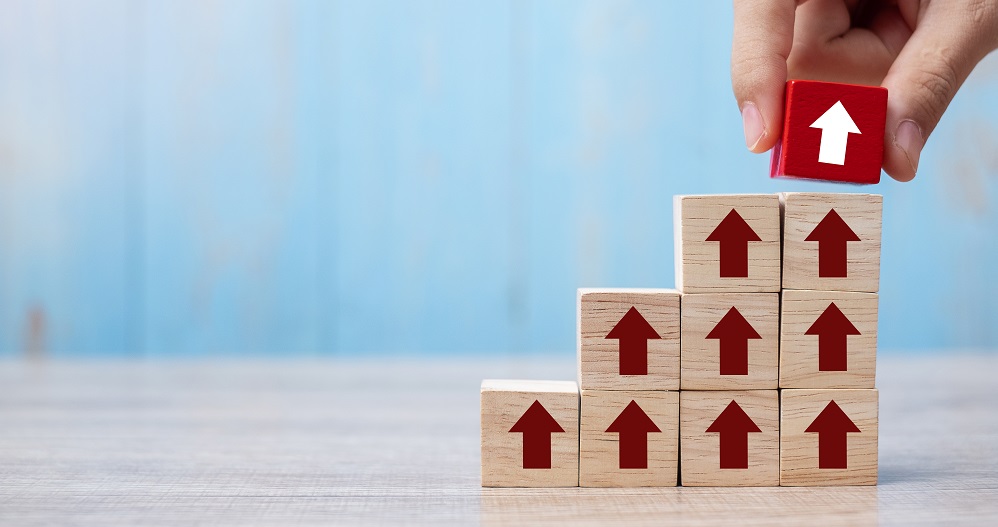 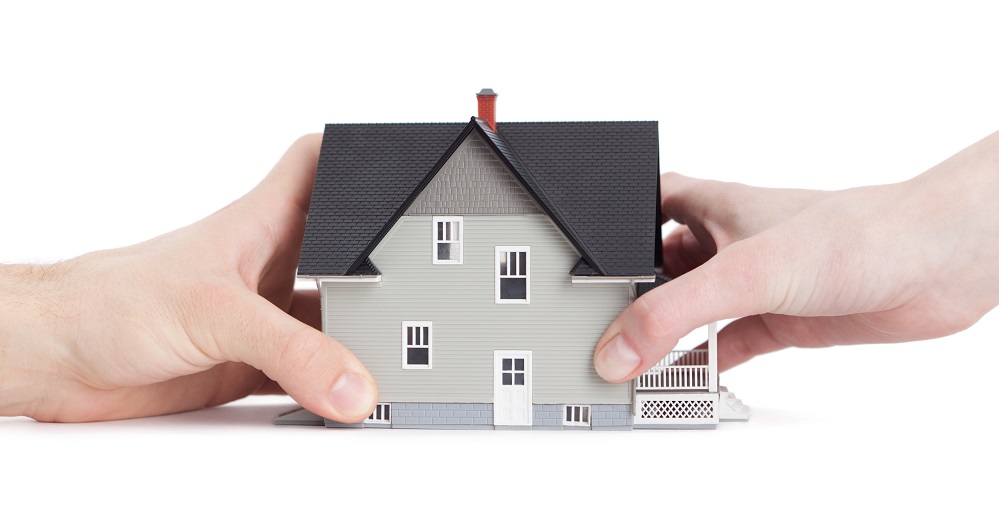 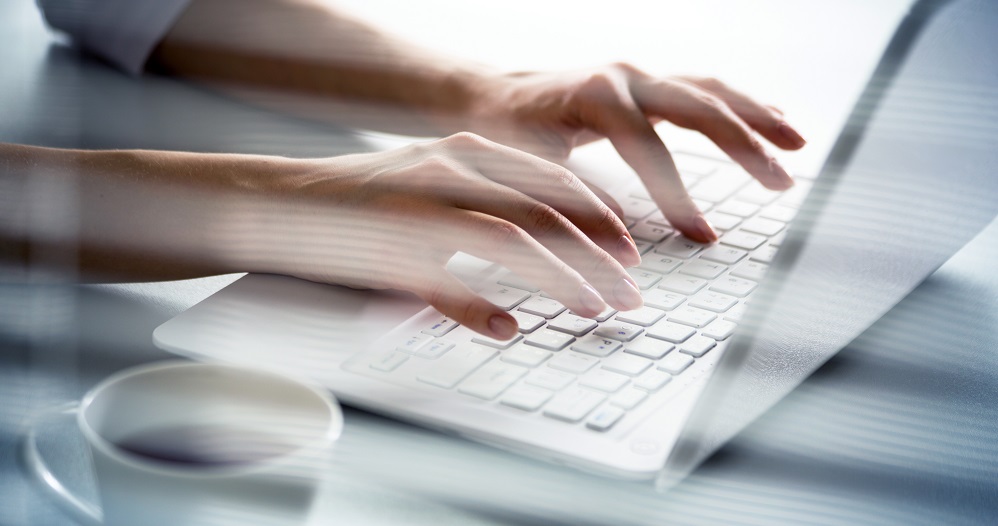