The Importance of Language in Employment Contracts, Policies and Clauses

By Merovitz Potechin on Wednesday November 4, 2020. 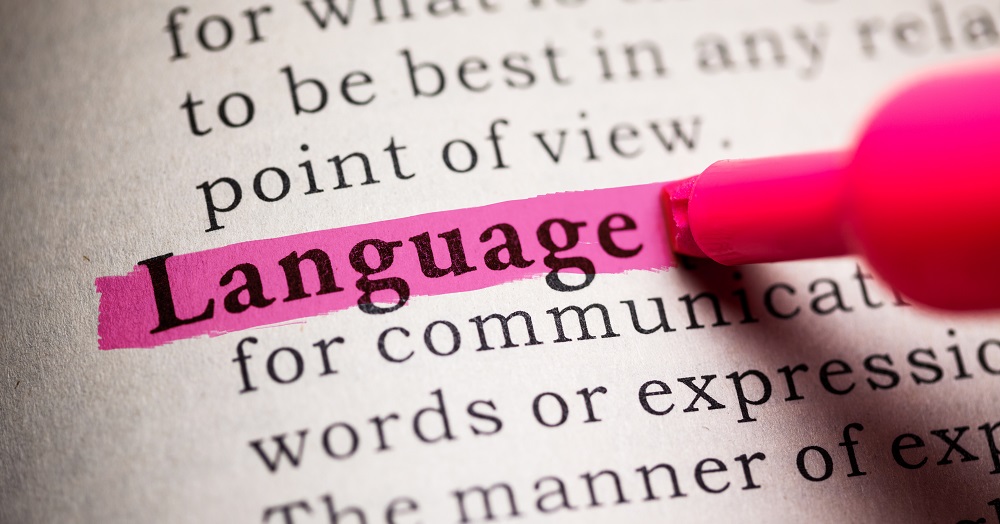 Employees often encounter incentive plan agreements that contain language limiting or eliminating their ability to collect such payments upon the termination of their employment. With the recent Supreme Court of Canada decision in Matthews v. Ocean Nutrition Canada Ltd., employers will be reviewing these plans in order to determine if such limiting provisions remain effective.

Mr. Matthews was employed by Ocean Nutrition Canada (“ONC”) for around 14 years. As part of his compensation package, he had a Long Term Incentive Plan (“LTIP”).  Under the terms of the LTIP, Mr. Matthews was entitled to a significant bonus if the company was sold.

Roughly 10 years into Mr. Matthews’ employment, there were management changes. These changes eventually led to a situation where Mr. Matthews found the workplace to be intolerable. He eventually quit and brought a claim for constructive dismissal. 13 months after Mr. Matthews left, ONC was sold. Under the terms of the LTIP, were Mr. Matthews employed at that time, he would be entitled to a bonus of more than $1 million. The contract seemed to say however that regardless of why you were no longer employed when the event that triggered the bonus occurred, you were not entitled to the LTIP payment.

The Long Term Value Creation Bonus Plan does not have any current or future value other than on the date of a Realization Event and shall not be calculated as part of the Employee’s compensation for any purpose, including in connection with the Employee’s resignation or in any severance calculation.

The 13 months mentioned earlier is of great significance because Mr. Matthews was awarded 15 months’ notice of termination all the way up to the Supreme Court and, as such, the time at which the LTIP triggering event occurred was captured in the notice period. The length and entitlement to notice was not at issue. What the Supreme Court had to decide was whether Mr. Matthews was entitled to damages for that LTIP payment of more than $1 million that was triggered by the sale of ONC.

The Supreme Court determined that courts should ask two questions when faced with a situation like this:

With respect to the first question, it was clear to the Court that if not for his constructive dismissal, Mr. Matthews would have been actively employed at the time of the sale of the business and therefore entitled to the LTIP payment.

With respect to the second question, the Court determined that the contract did not take away the right to the bonus as the language did not clearly cover the circumstances as they occurred in Mr. Matthews’ case. The Court also indicated that in certain circumstances it may be appropriate to examine whether a clause like this, that removes an employee’s common law right to a significant payment, was adequately brought to the employee’s attention.

Given that this kind of entitlement limiting language is common place in clauses found in incentive plans, commission plans, bonus plans and the like, the impact of this case looks to be significant. It will definitely spur employers to attempt to update the language contained in their plans and give employees pause for thought when presented with new contracts and policy documents to sign that are designed to address this Supreme Court decision.

If you are an employer or employee and wish to review your employment contracts and policies, contact our employment lawyers at Merovitz Potechin LLP.

Back to the Office, Back to Reality – Part 3

In Part 1 of our Back to the Office series, we discussed the rights and responsibilities of employees and employers...

By David Contant of Merovitz Potechin LLP on Tuesday April 19, 2022.

Back to the Office, Back to Reality – Part 2

In Part 1 of our Back to the Office series, we discussed the rights and responsibilities of employees and employers... 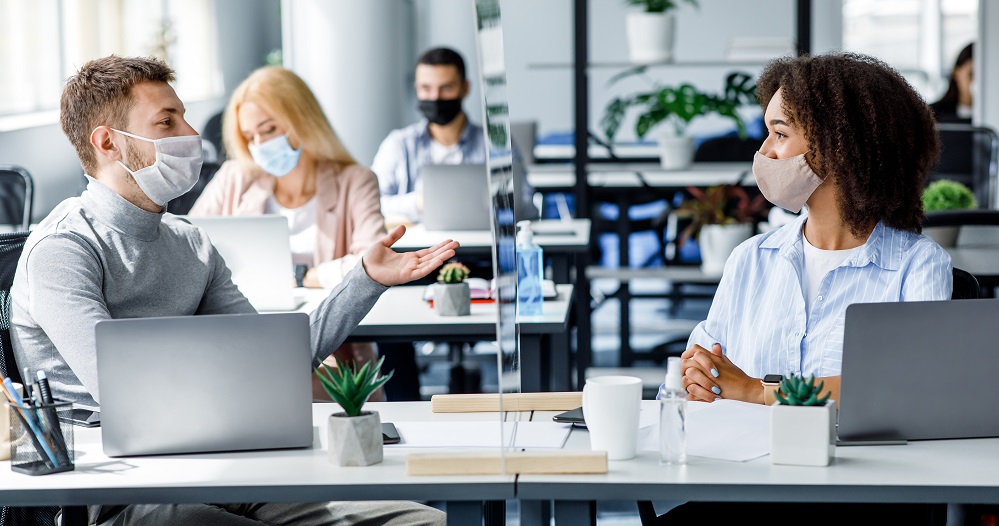 By David Contant of Merovitz Potechin LLP on Tuesday April 5, 2022.

Back to the Office, Back to Reality – Part 1

Can my employer force me to return to the office? Generally speaking, yes.  This will depend on the terms of... 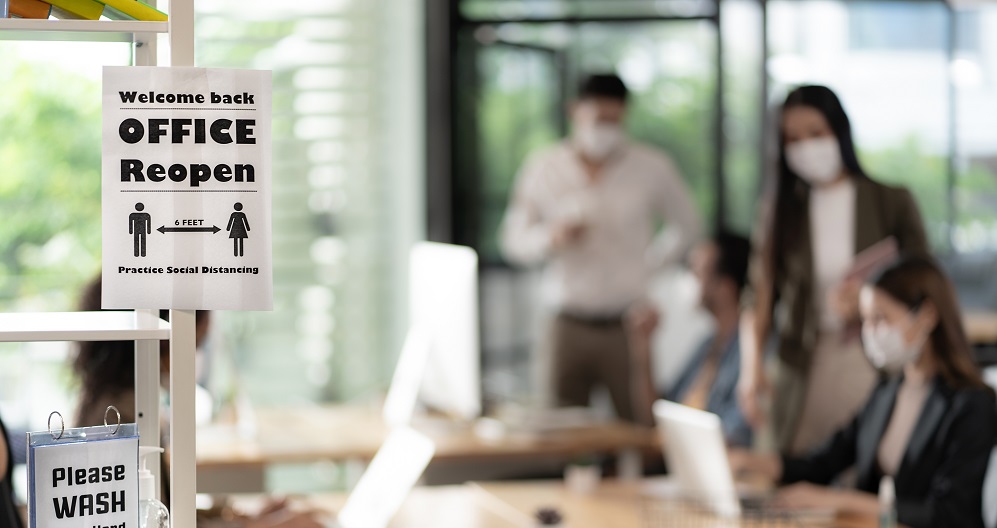 By David Contant of Merovitz Potechin LLP on Thursday March 31, 2022.