Celebrate Your Settlement, But Celebrate It Privately

By Merovitz Potechin on Wednesday April 2, 2014. 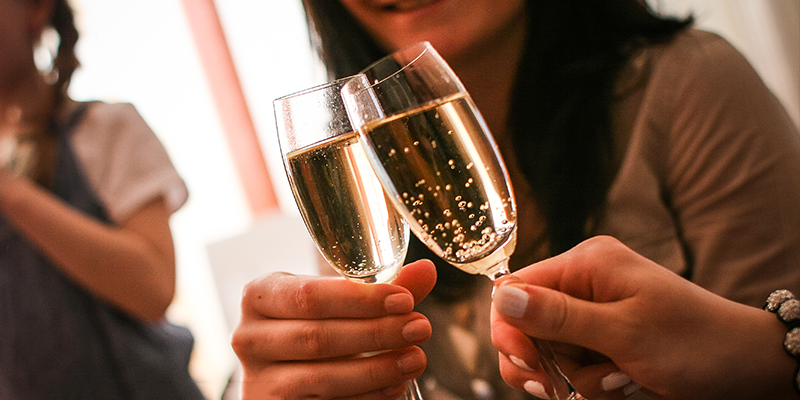 Settling a dispute has several benefits: Settlement typically provides a timely resolution to the issues, may be more cost-efficient, and allows the parties to include terms and conditions that best reflect their interests.

Litigants must take the privacy and confidentiality of the litigation and settlement into consideration at all times, and “Confidentiality Clauses” are often bargained for and included in settlement agreements.

These clauses often restrict with whom and how the details of the settlement may be shared. Breaching this clause could have serious consequences on the settlement.

A case that was litigated in Florida is not Canadian law, but it is instructive as to how confidentiality issues may be dealt with by the court. In Snay v. Gulliver et al., the Plaintiff, Mr. Snay, who was a former headmaster at a private school, brought a complaint against his former employer alleging age discrimination. Before proceeding to trial, the parties were able to reach a settlement.

The settlement required the former employer to pay various sums to Mr. Snay, and also included a detailed confidentiality provision which provided that the existence and the terms of the settlement agreement were to be kept strictly confidential.

Shortly after the settlement was reached, Mr. Snay’s daughter logged into Facebook and posted the following as a status update:

“Mama and Papa Snay won the case against Gulliver. Gulliver is now officially paying for my vacation to Europe this summer. SUCK IT.” (emphasis not added)

This information was transmitted to approximately 1200 of the daughter’s Facebook friends.

Shortly thereafter, the Defendant (Gulliver) was made aware of the post, and asked the Florida Court of Appeal to preclude Mr. Snay from enforcing the settlement. Gulliver was successful and the court’s decision essentially cost Mr. Snay the settlement funds.

While sharing the result of your settlement with your family may seem like a great idea, doing so could have severe consequences.

To review a media report of this case and its implications, we invite you to visit: https://www.cnn.com/2014/03/02/us/facebook-post-costs-father/ 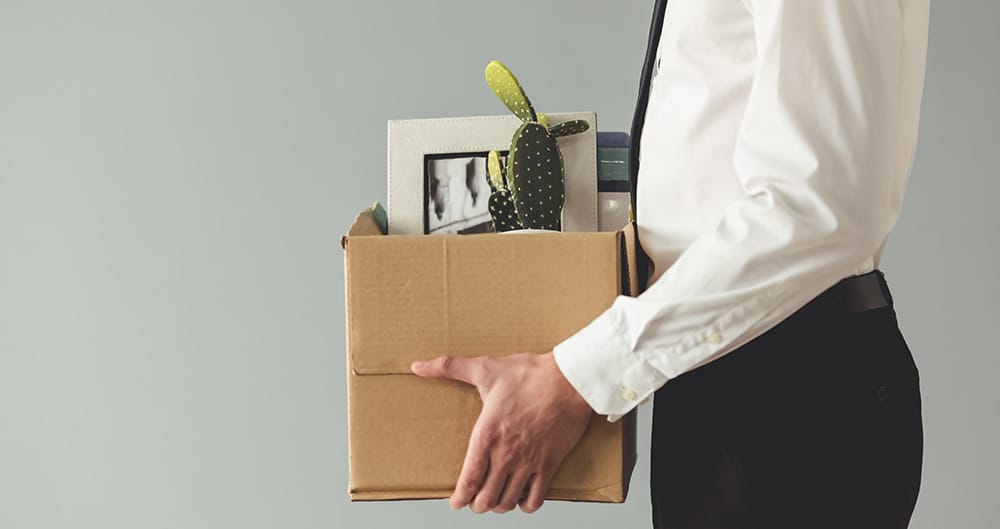 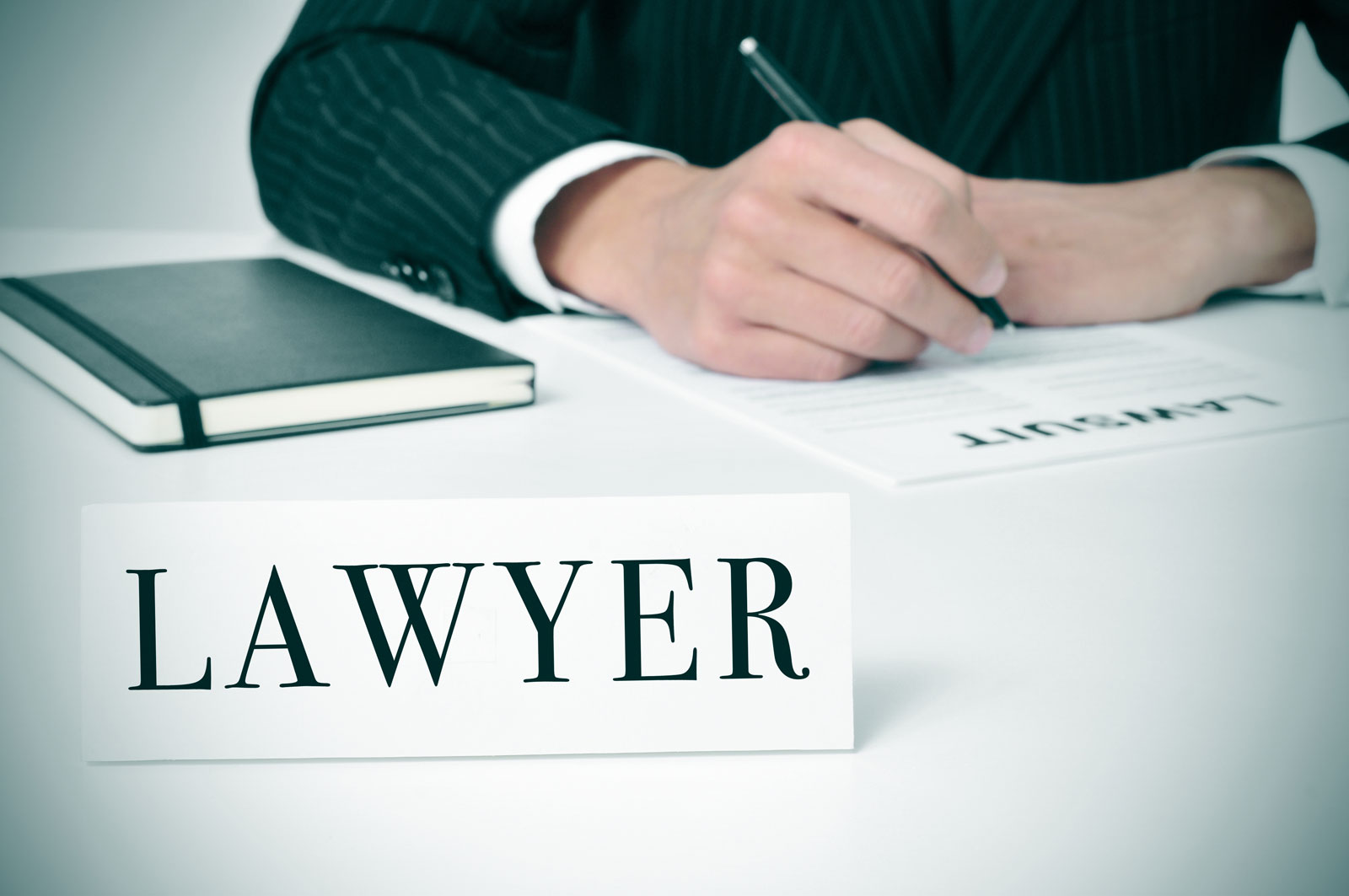 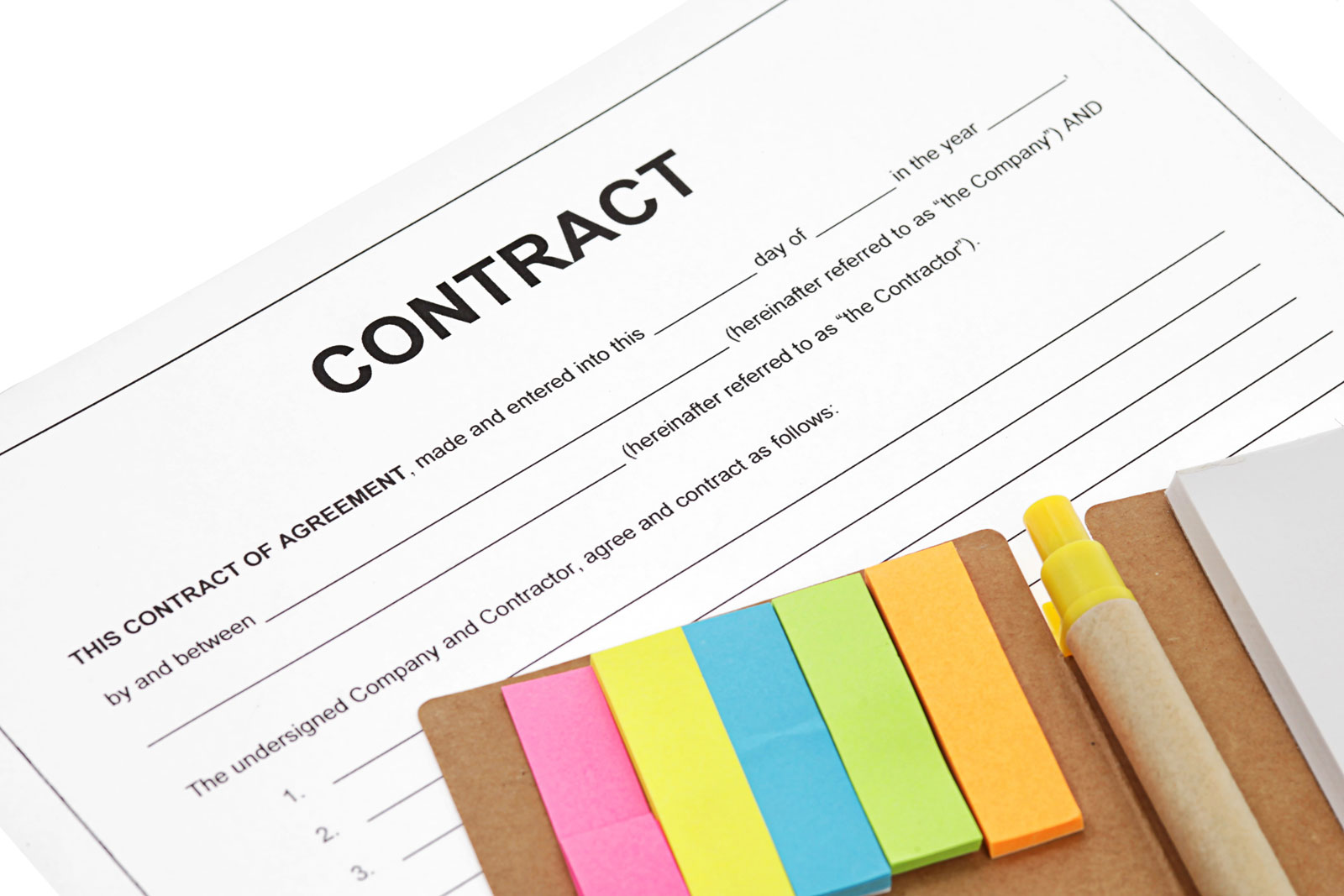 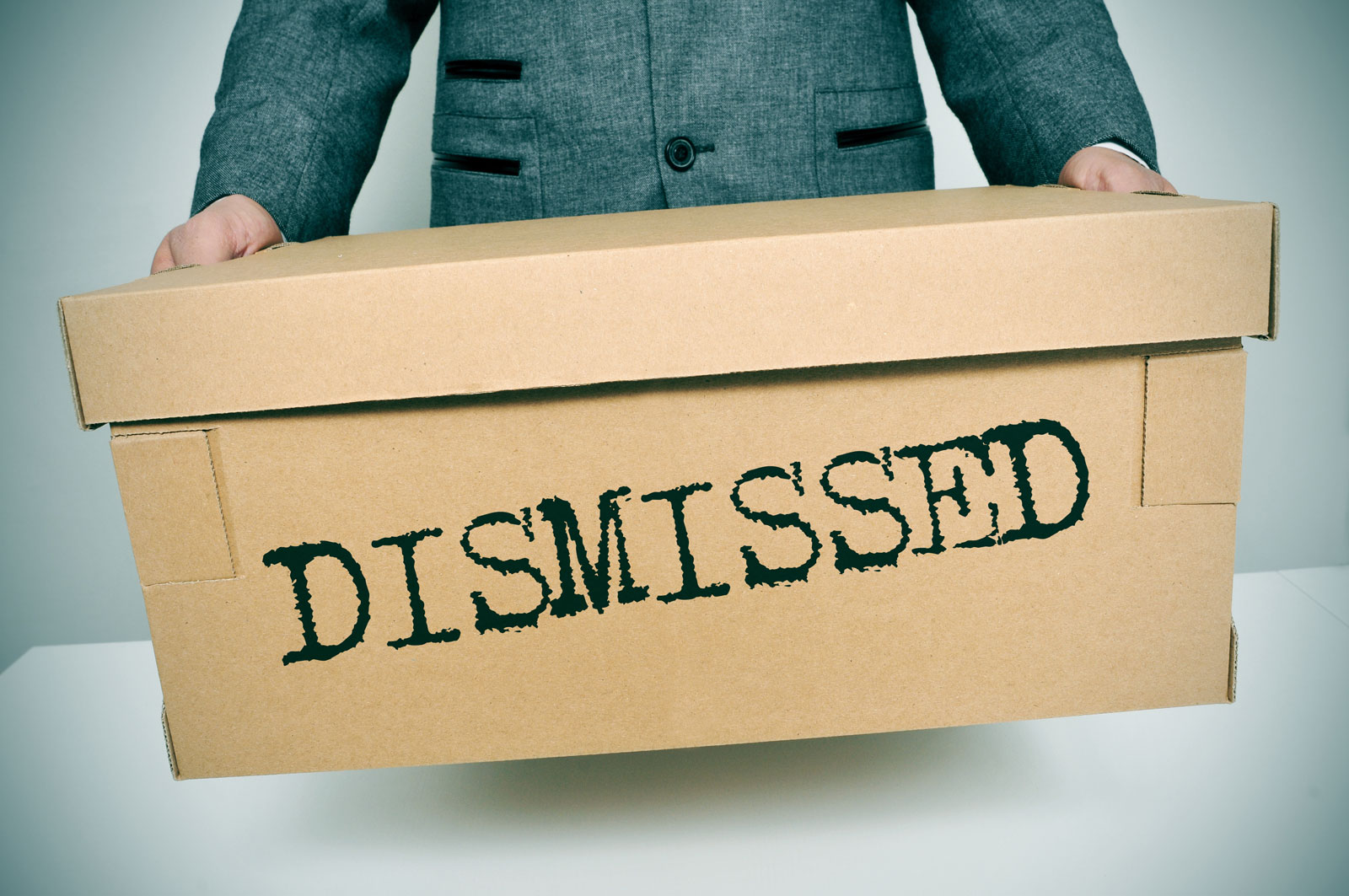