Are you ready for the new Canada Not-for-profit Corporations Act?

By Merovitz Potechin on Wednesday July 9, 2014. 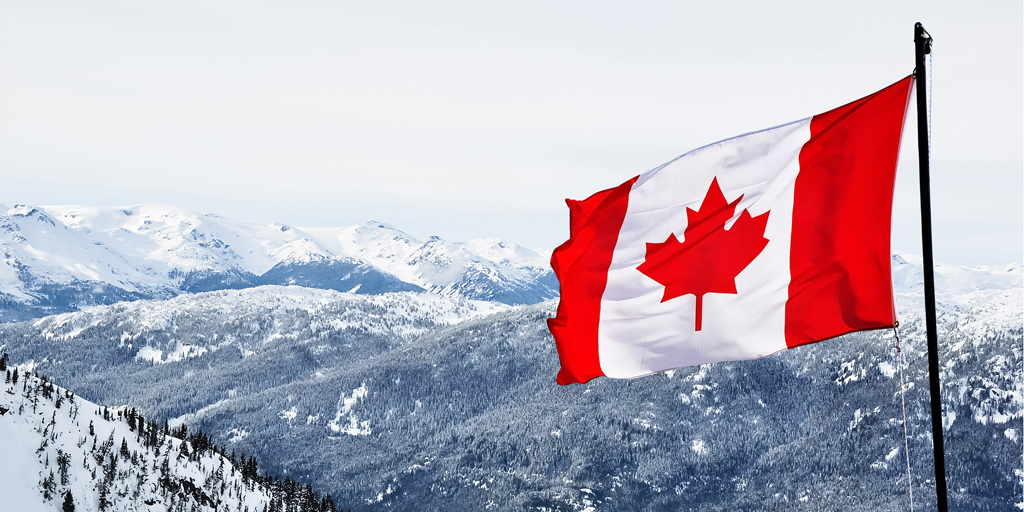 As many of you may know, the federal government brought into force the Canada Not-for-Profit Corporations Act (CNCA) on October 17, 2011. The CNCA is a comprehensive piece of legislation that is designed to provide organizations with a more modern governance structure.

The CNCA establishes a new set of rules for federally incorporated not-for-profit corporations in Canada. These new rules will replace Part II of the Canada Corporations Act (old Act), the law that has governed federal corporations for nearly a century. The rules under the CNCA are modern, flexible and more suited to the needs of the not-for-profit sector.

Pursuant to the CNCA, it is mandatory for all federally incorporated not-for-profit corporations to transition to this new act by October 17, 2014 or risk dissolution. The transition process requires that all federally incorporated not-for-profit corporations replace their Letters Patent with a Certificate and Articles of Continuance and create a new set of by-laws that comply with the provisions of the CNCA. More information on the CNCA and transition to it can be found on Industry Canada’s website.

Merovitz Potechin LLP is proud to announce that Yasmin Vinograd has joined the partnership effective January 1, 2019. Yasmin has...

By Merovitz Potechin on Monday January 7, 2019.

This event has passed. For more information on our community involvement, visit our dedicated Community Involvement page. This past weekend,... 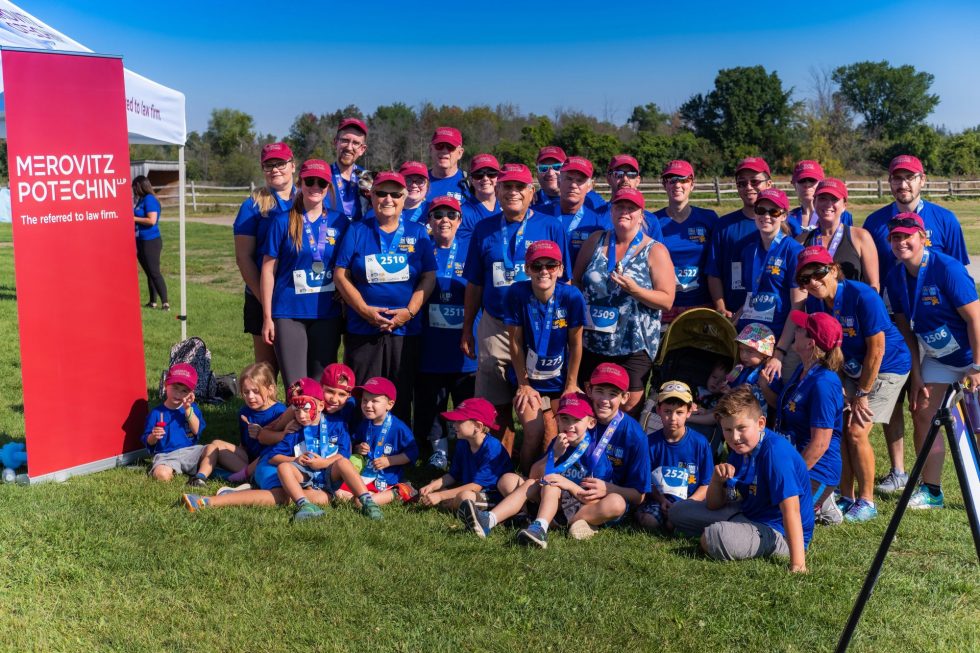 By Merovitz Potechin on Wednesday September 19, 2018.

This position is now closed. For more information on the positions available at Merovitz Potechin LLP, visit our dedicated Careers... 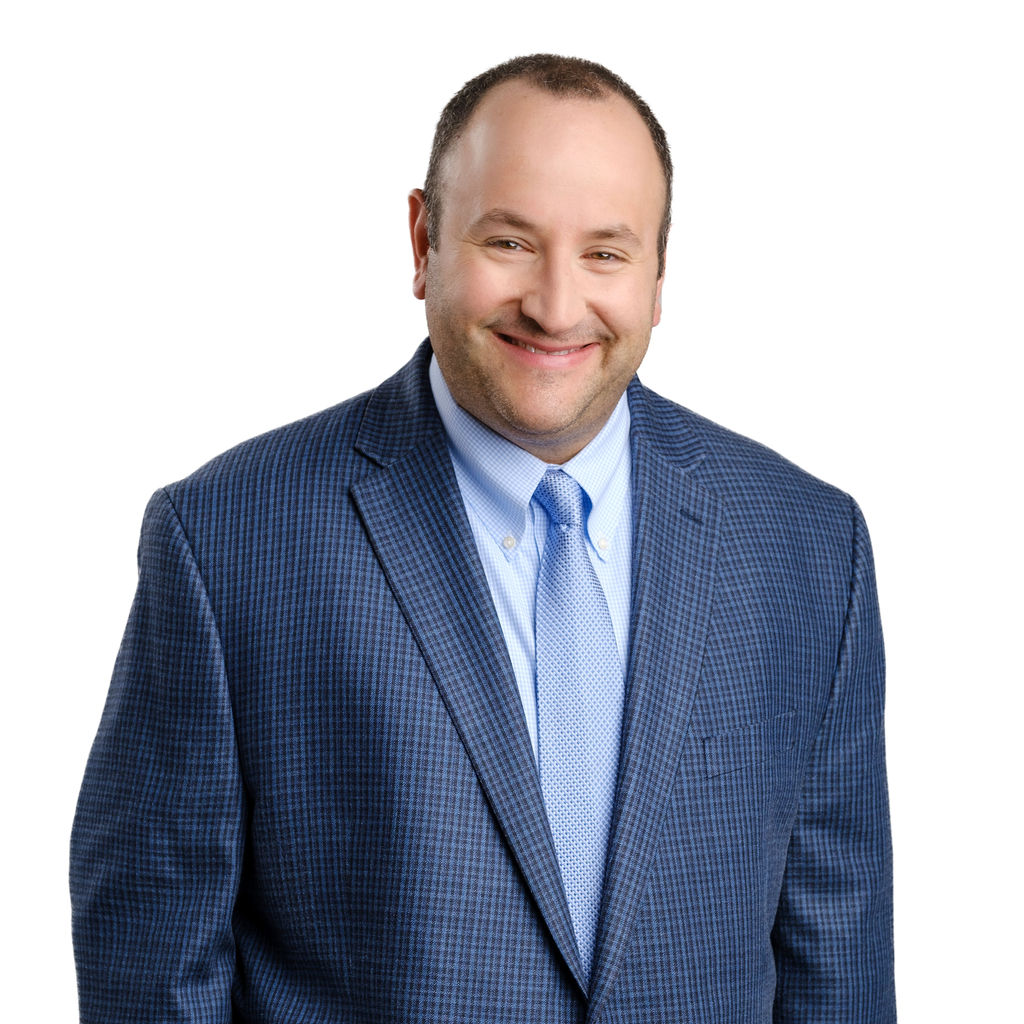 By Merovitz Potechin on Wednesday January 24, 2018.