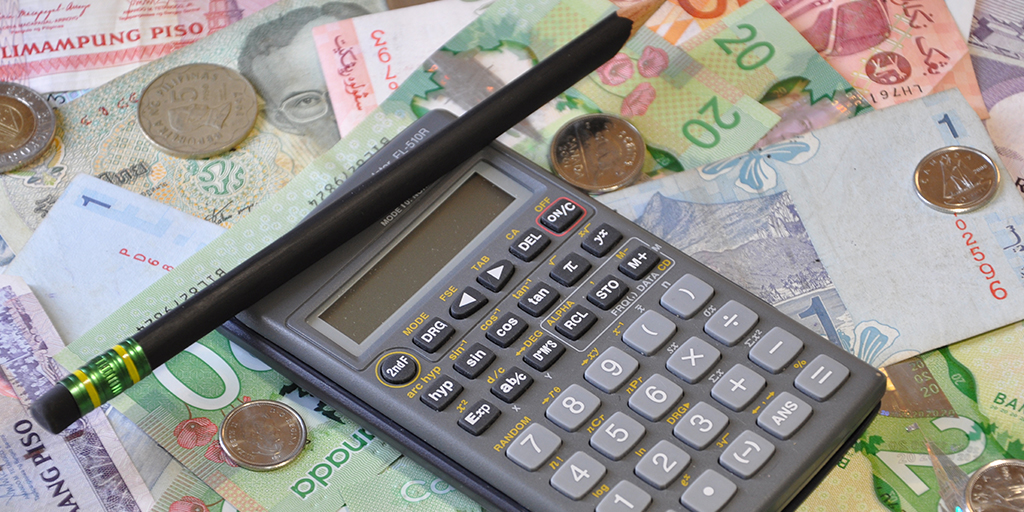 In Canada (Attorney General) v. Federation of Law Societies of Canada, 2015 SCC 7, the Federation of Law Societies (“The Federation”) brought a constitutional challenge to several provisions of the Federal government’s anti-money laundering and anti-terrorist legislation, the Proceeds of Crime (Money Laundering) and Terrorist Financing Act, S.C. 2000, (“the Act”) and its related Regulations. The Federation argued that the Act authorized unreasonable searches and seizure and inadequately protected solicitor-client privilege.

The Act, administered by the Financial Transactions and Reports Analysis Centre of Canada (“FINTRAC”), requires financial intermediaries, such as lawyers, to collect, record and retain material, including information verifying the identity of those on whose behalf they pay or receive money. Further, the Act permits authorized individuals to enter law offices to examine and seize client records without a warrant. Additionally, the Act imposes penal sanctions on lawyers for non-compliance including a fine of up to $500,000 and/or imprisonment of up to five years.

In determining whether the Act violated lawyers’ rights to be free from unreasonable searches and seizure guaranteed by s. 8 of the Charter, the Court recognized as a principle of fundamental justice that the state cannot impose duties on lawyers that undermine their duty of commitment to their clients causes, which is essential to maintaining confidence in the integrity of the administration of justice. The Court also found that the Act violated lawyers’ rights to life, liberty and security under s. 7 of Charter. As a result, the Court declared the offending provisions of the Act to be of no force and effect and read down several of the Regulations so as to exclude documents in lawyers’ possession.

In recognizing the protection of solicitor-client privilege in Canada, the Court noted this decision “does not place lawyers above the law”. Accordingly, lawyers will continue to be subject to the applicable Rules of Professional Conduct regarding client identification and verification, and cash transactions. For more information, contact Robert De Toni at 613-563-6696 or by email at [email protected].

RBC Race For The Kids